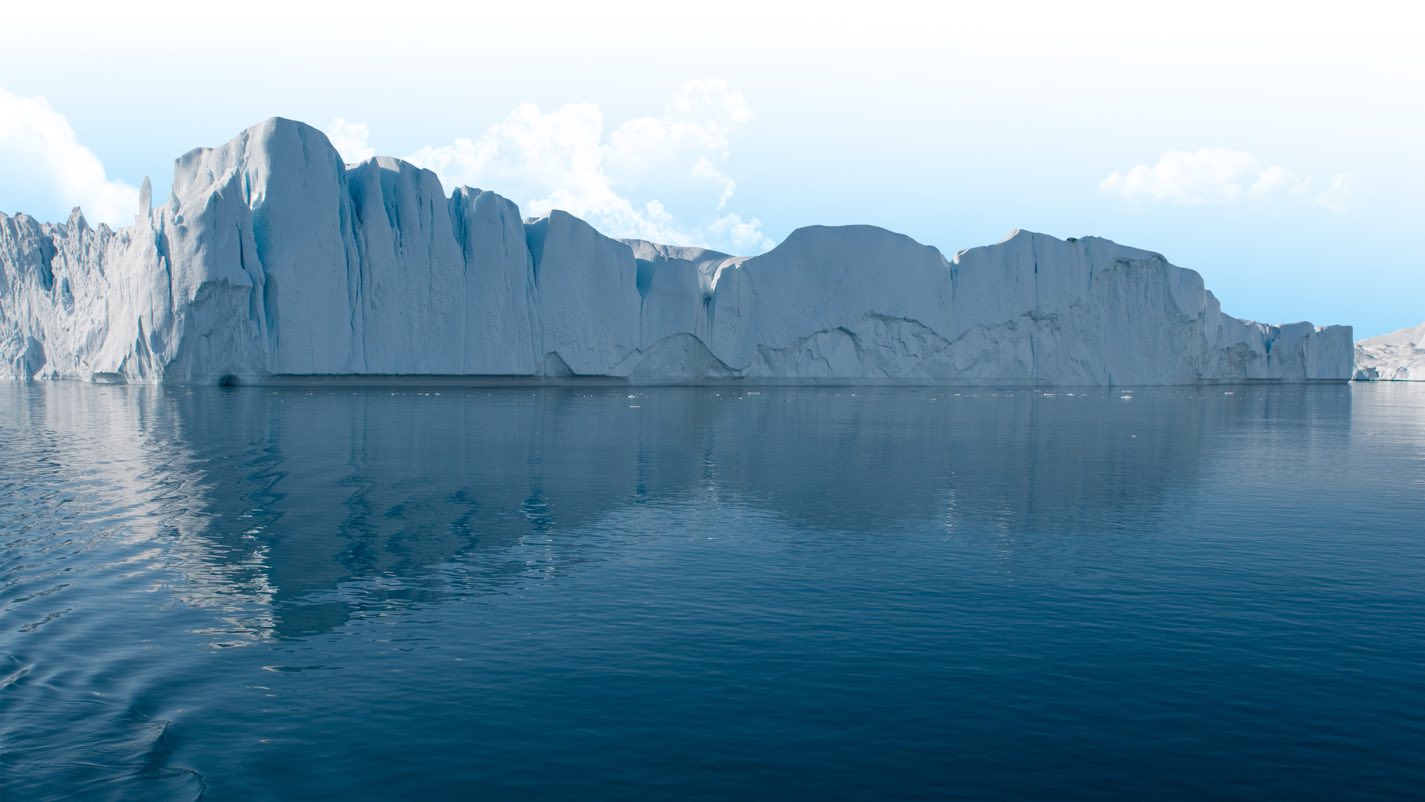 IPCC (Intergovernmental Panel for Climate Change) estimates that climate adaptation will require up to $100 billion per year in developing countries alone by 2050, but less than 20% of public climate finance is focused on this area, and a fraction involves the private sector. The main barriers are uncertainty, complexity and a lack of investible opportunities.

GARI was conceived to catalyze such investments to help the affected communities to adapt to the inevitable climate change. GARI held its first meeting in January 2016, and has engaged over 150 private investors and other stakeholders over the course of five meetings in 2016.

Dr. Murari Lal, Climate Change Expert at RMSI was invited to participate at the 2017 GARI Kick off Meeting on 31st January 2017 at New York. The Kick Off meeting received participation of about 40 climate change thought leaders and investment industry representatives from across the world. 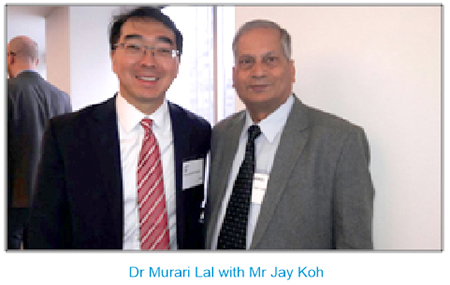 Dr. Murari Lal has more than three decades of professional and research experience in global and regional climate models. He has made scientific and technical contributions to IPCC since 1992 to 2007. He was also the founding member of the IPCC’s Task Group on Climate Impact Assessment (TGCIA) during 1996-2003. In addition, he has made scientific contributions to award of Nobel Peace Prize, 2007 to IPCC; and has a strong publication record in National and International Scientific Journals. 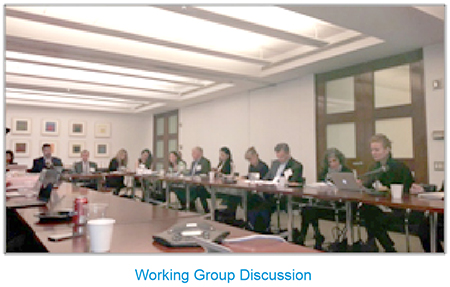 Mr. Jay Koh, GARI chairperson and MD & Partner, Siguler Guff presided over the meeting held at Nixon Peabody LLP along with Mr. Ernest Chung, the host from Nixon Peabody LLP (international Law Firm). The theme/ key areas of discussions in this meeting were: (a) Presentation of COP-22 Report released at Marrakesh in December 2016 and reactions, and (b) GARI operations in 2017 and Establishment of GARI Workstreams.

RMSI has followed the Global Adaptation & Resilience Investment Working Group closely, since its inception in 2015. At this stage in climate crisis, RMSI understands the need to provide an open platform that brings together interested investors, climate experts, and other stakeholders to focus on how to practically invest in the face of climate adaptation and resilience needs.

RMSI is committed to addressing the global issue of climate change, and would be happy to assist you to identify your individual or organization’s vulnerability and risk, and also identify the most appropriate resilience measures.

For further information on our services in this sector, please write to murari.lal@rmsi.com.