Diwali – The Festival of Lights 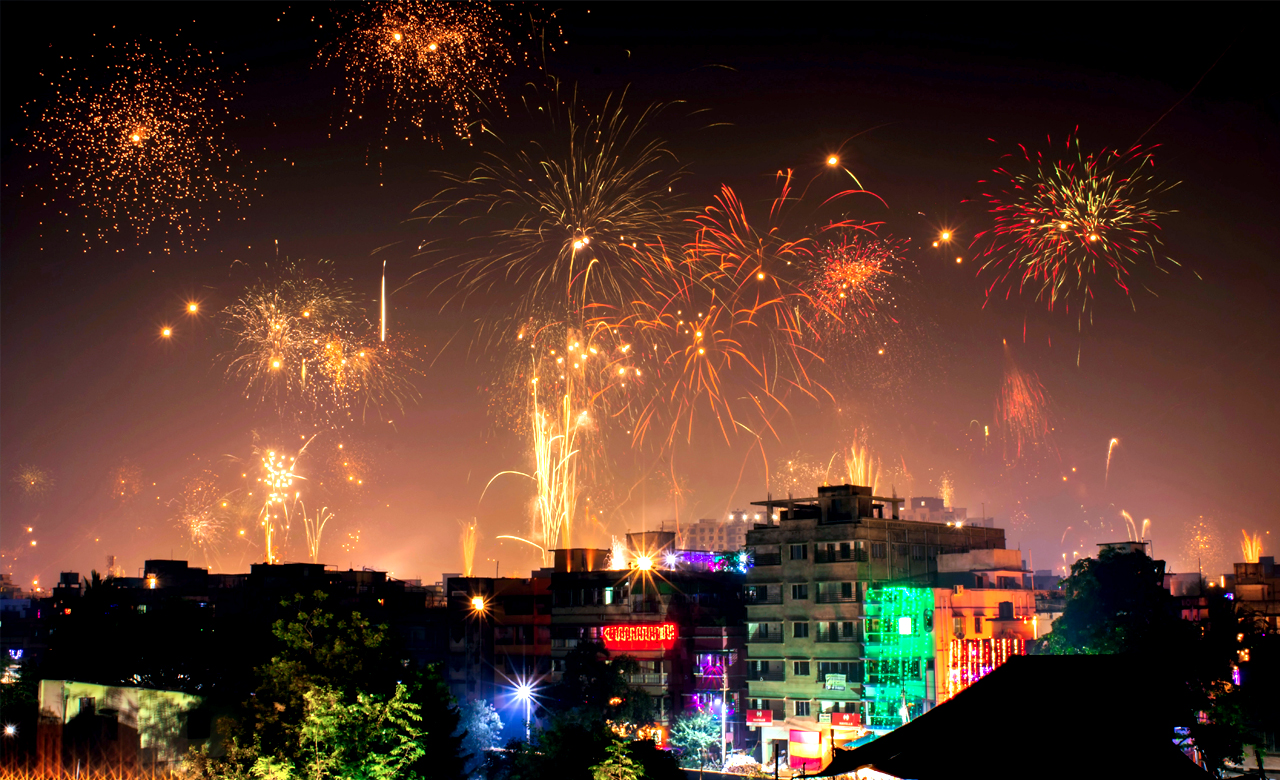 The most prominent and awaited festivals in the Hindu culture – Diwali is celebrated with much fanfare and galore throughout various communities in India. Popularly known as the “festival of lights”, Diwali or “Deepavali” (Sanskrit), literally translated as “a series of lights”, is generally a five-day celebration wherein families and friends get together, indulge in merry-making, light lamps and diyas, and dwell on sweet delicacies.  India surely knows how to celebrate a festival with vibrance and color. Ranging from happening city events and fairs, the Indian festive calendar is always jam-packed, diverse and rich quite like its topography and tradition. 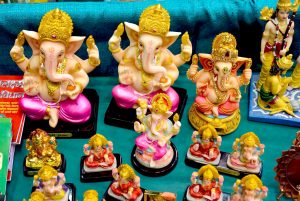 Why Do We Celebrate Diwali?
The Diwali festival marks the start of a new year within the Hindu calendar in India. It celebrates the return of Lord Ram from his fourteen years of exile in the forests after defeating the ten-headed King Ravana who had abducted his wife Sita. Hanuman (the god) and Laxman (Ram’s younger brother) are other important characters in Ramayana, the ancient epic story about Ram and Sita.

Therefore, Diwali is called the festival of lights. More than anything, it symbolizes the light over darkness, good over evil and hope over despair. Hindus primarily light the night on this festivity. It is deeply tied in with religious scriptures and ancient legends.

Where and When is the Diwali Festival?
Diwali is celebrated on Amavasya or ‘no moon’ day and heralds the dawn of a New Year as per Hindus. It also foretells of fresh starts as we open new checkbooks and diaries as well as cleans our homes.
The day of Diwali is between the end of October and the beginning of November where the celebrations are for five days with Diwali being the third and most important day.

How is this Festival Celebrated?
The celebrations start on Day 1 with Dhanteras. On this auspicious day, Indians clean and beautify their homes and prepare for the rituals and celebrations. They also buy new clothes and gifts for their friends’ and family. The second day is also spent in preparations but small pujas (rituals) starts on the first day of rituals. Rangolis, art patterns made of coloured powder and flours, adorn the front doors of people’s homes to welcome their guests for Diwali.

The third day is Diwali and also the most important day where families and friends come together, exchange gifts and lit up diyas and oil lamps that last for the whole night. Later at night, people go out onto the streets and light the fireworks and crackers to celebrate New Year’s Eve. On the following day, relatives and good friends visit each other and exchange sweets and gifts. The fifth day and last day is called ‘Bhai Dooj’ (the second day of the New Year, dedicated to brothers), when sisters cook for their brothers, put ‘teekas’ (red dots) on their foreheads and take their blessings and bond. This symbolizes the brother’s duty to protect his sister, and the sister’s blessings and gratitude for the brother(s) in her life.

As with other Indian festivals, Diwali signifies different things to people of different religions, across the country and is celebrated in a very unique manner. North India celebrates Diwali as Lord Rama’s homecoming to Ayodhya after defeating the Rakshasa King of Lanka, Ravana. One can witness the exuberance and splendor of this festival across the nation.

On the other hand, Western India celebrates this festival for over a fortnight and honors Goddess Lakshmi, harbinger of wealth. Bengal and East India does it differently, as Diwali is associated with Goddess Kali and diyas are lit to commemorate the souls of departed ancestors. Typically, Southern India celebrates the festival of lights for three days with festive exuberance, eclectic garbs and music.

Diwali All Over the World
Not just in India, Deepavali is also celebrated by Indians all over the world with great enthusiasm. Every year the White House observes the sanctity of this occasion as the “Indians Christmas” with great honor and respect. Australia and New Zealand embrace this glorious celebration with a carnival mood including fairs, great performances and cultural shows. Diwali, a diminution on its Sanskrit name of Deepavali, is also popularly celebrated in other corners of the world as well. 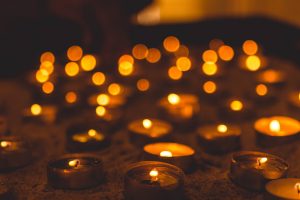 It’s About Lights
The very essence of Diwali is to bring light in, to experience the triumph of good over evil forces. The Festival of Lights does just that: It lights up the homes and hearts of communities all over the world. It celebrates everything that is good, kind and positive. It is also a time to share with those in need and give freely to members of the community who have little.

Commemorating the victory of good over evil, it is also an opportunity for people to move on, let go of past grudges, and make merry.

May Diwali bring you luck, Joy, happiness and success. We wish you a very happy, prosperous and safe Diwali!