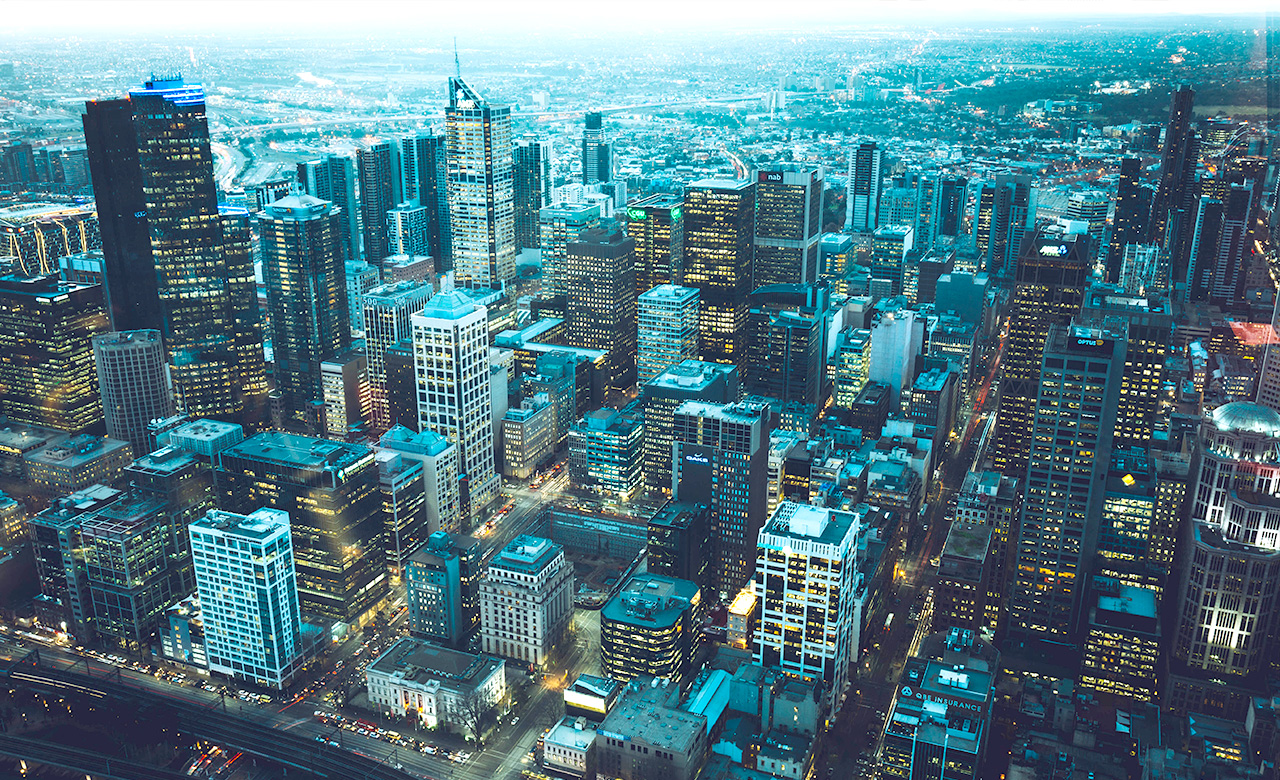 According to the 2011 Census, nearly 31% of India’s population lived in urban areas and contributed almost 63% of the nation’s GDP. The urban areas are projected to house at least 40% of India’s population and contribute 75% of India’s GDP by 2030. Therefore, a comprehensive development of physical, institutional, social and economic infrastructure is a prerequisite for setting in motion a virtuous cycle of growth and development. Targeted to improve the quality of life and attract people and investments to Indian Cities, a new and bold initiative, “100 Smart Cities Mission” was launched by India’s Prime Minister, Narendra Modi on June 25, 2015 in that direction. The Government of India’s vision aims to make these cities sustainable and citizen-friendly based on an area development plan expected to have a rub-off effect on other parts of the city, and nearby cities and towns.

The Union Ministry of Urban Development has been entrusted to implement this Smart City mission in collaboration with the State Governments of respective cities. In a smart city, urban planners ideally aim at developing smart solutions for the entire urban eco-system, from infrastructure to services as part of an area-based development. This eco-system is represented by the well-known four pillars of sustainable development – institutional, physical, social and economic infrastructure. The objective of urban planning is to encapsulate either a retrofitting or redevelopment model, a Greenfield development model, or a mix thereof, and a pan-city feature with smart solutions. 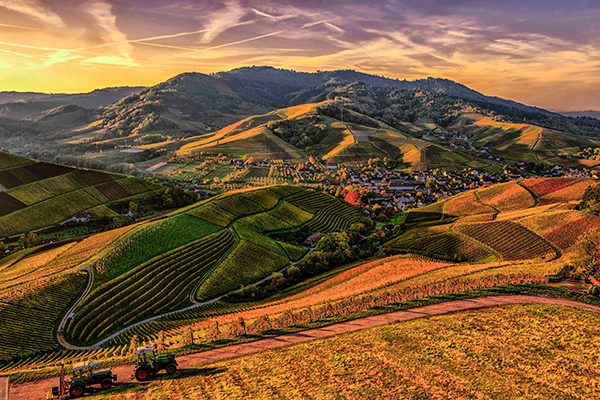 The Urban Development Ministry has followed a competition-based approach to identify cities based on an area development strategy. The capital and largest city, Bhubaneswar in the Indian state of Odisha along the east coast of India and a centre of economic, educational and cultural importance, was selected to top the first list of 20 from amongst 98 nominated cities as on January 28, 2016. By January 2018, 99 cities have been identified to be upgraded as part of the “Smart Cities Mission”. The first Greenfield industrial smart city of India has been inaugurated as the 10,000 acre Aurangabad Industrial City (AURIC) in the Maharashtra State on September 7, 2019.

Losses due to weather-related events have increased nearly ten-fold over the last 40 years across the globe. Changes in climate is now unequivocal, and its impacts are underway with consequences, for both, developed and developing countries. Populations and assets in developing countries, small or large, are among the most vulnerable to disaster risks, and often take years to recover from disasters. Demographic shifts further add urgency and uncertainty to this situation. Perhaps, the most plausible disaster risk induced by climate change is from the increased number and intensity of extreme weather events, in near, as well as long term. Many cities in India, such as Mumbai, are also at risk from sea-level rise and storm surges, which could be at least a meter or more by the end of this century. Climate change is expected to exacerbate these impacts on Indian cities in the coming decades.

Urban cities in India are vulnerable to climate change impacts due to their geographical location, poor infrastructures such as roads, housing and sanitation, and low adaptive capacity resulting from historical development deficits. There is a significant need to take actions that help develop political support, technical capacity and methodologies for enabling systematic data collection and analysis, including socially and spatially disaggregated data. Many local adaptation measures can also enable better quality of lives, more secure housing with sewers, drains and other measures to protect them from natural calamities like storms and floods. Such suggested changes in urban planning and governance to “climate-proof” cities are often supportive of a nation’s development goals. 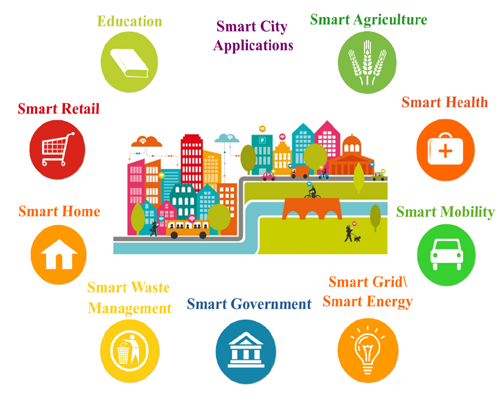 Since most of the population growth, over the next few decades will be in urban centres in India, this can be seen as an opportunity to plan and manage their expansion in ways that enhance their resilience (especially for their low-income citizens) and encourage low carbon technology rather than increasing their vulnerability and greenhouse gas emissions.

An accelerated deployment of various sources of finance in megacities of India, particularly the planned smart cities, is required. This will provide effective solutions needed to reduce risks from climate change and variability and to make the city’s infrastructure and services climate-resilient. In India, national and state/provincial governments largely concentrate on most of the power and the control over public investments. The city-level policymakers today see climate change as a global issue. Likewise, climate change specialists see urban change as a local issue that they do not need to address. None-the-less, these urban centres and urban governments need to prevent disasters linked to climate change from becoming a catastrophe. 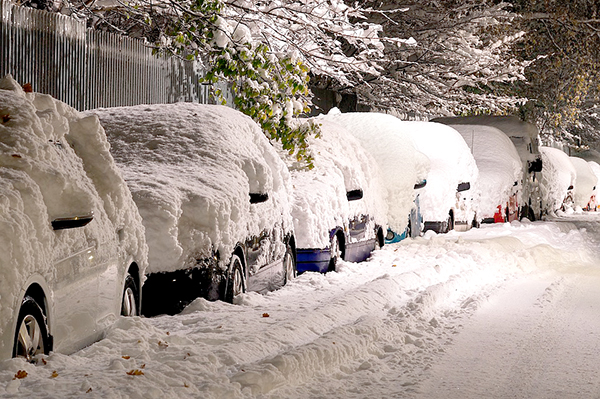 ‘Smart City Mission’ for ninety-nine cities (comprising of over 95 million people) in India has been earmarked at a total estimated investment of about INR 1,892.6 billion (USD 29 billion). However, climate resilience has failed to find explicit mention in a cross-section of smart city proposals. Rising instances of flooding are regularly bringing Indian cities to a standstill, resulting in significant damage to life and property. Mumbai, Ahmedabad, Chennai and Guwahati have been severely affected by floods between 2013 and 2017. The entire northern and central states in India were adversely impacted by extreme heat wave conditions in 2016.

The impact from these extreme climatic events has been exacerbated by rapid unplanned urbanization, overcrowding, lack of inclusive growth and planning, poor maintenance, and lack of upgradation of old infrastructure.

Given that Indian cities are facing climate impacts that will probably worsen, it stands to reason that the pan-India effort on urban development should explicitly focus on urban climate resilience.