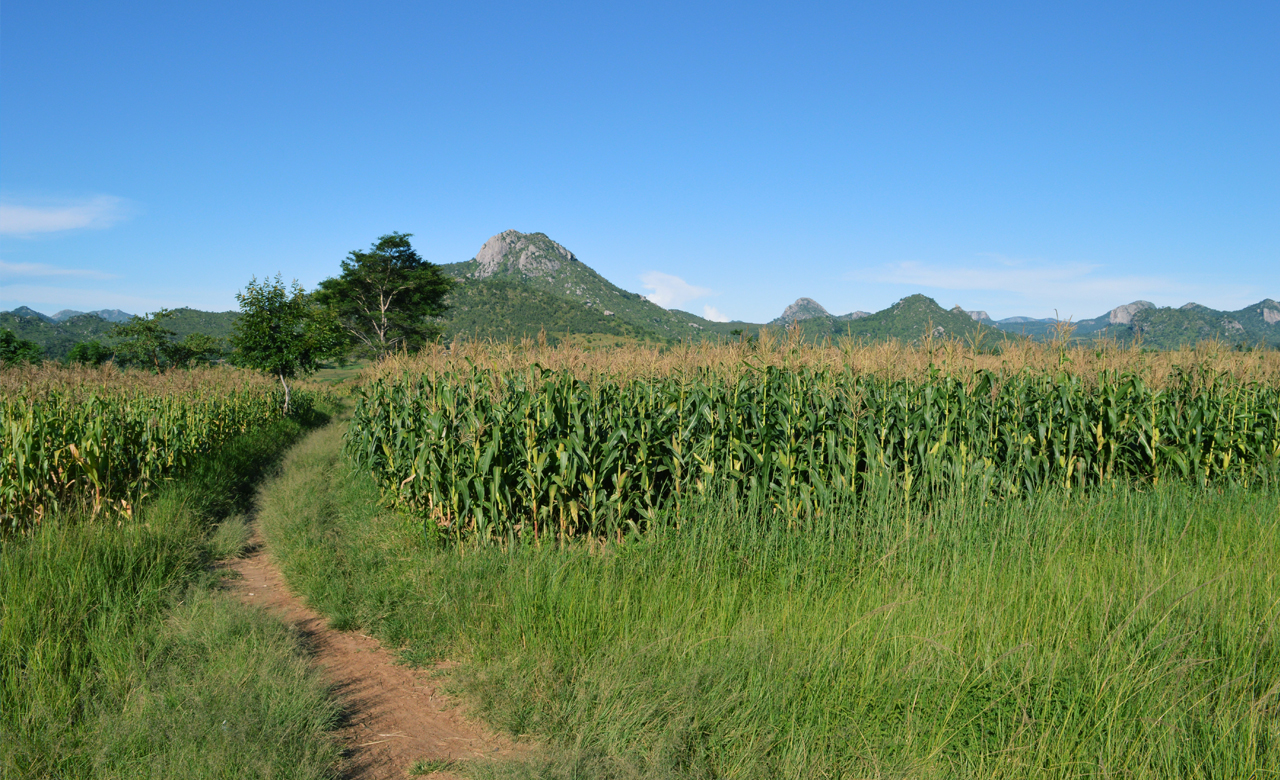 Agriculture is a predominant sector in many African countries. Recent projections by the World Bank reveal that the agricultural potential in Sub-Saharan Africa is expected to increase the sector’s business to a trillion-dollar by 2030.

Despite the immense potential, the agri sector in these regions encounters marginal improvement due to unpredictable climatic conditions, costly agri-inputs, poor market access, ineffective technology and lack of financial credit. Such factors lead to low crop yields, which subsequently affects the livelihood of small-scale farmers.

This technological intervention was introduced for Malawi to streamline the fragmented agricultural value chain.

Need for crop diversification in Malawi

Bordered by Zambia, Tanzania and Mozambique, Malawi is a small landlocked country. Around one-third of Malawi’s gross domestic product (GDP) is contributed by the agriculture sector which is higher than any other country in eastern and southern Africa. Besides being a source of livelihood for 85 percent inhabitants, the sector employs more than 80 percent of the labour force and generates around 80 percent earnings through export.

Agriculture in Malawi is dominated by maize and tobacco followed by other food and cash crops such as cassava, sweet potatoes, sorghum, tea, sugarcane, cotton, and coffee. More than 80 percent of the total arable land is cultivated by smallholder farmers. Most of these farmers depend majorly on the production of maize grown on 70 percent of the arable land.

As a strategic measure, the government decided to distribute agri-inputs needed to grow the legumes.

Though the agricultural productivity surged in Malawi, there was limited access to improved crop varieties, lack of management practices and poor market functioning. This resulted in low crop yield, production and high sales cost. Also, the ineffective value chain encompassing farmers and other actors including off-takers (buyers) triggered malpractices by using paper coupons during agri-input distribution.

In this context, RMSI was commissioned by the Government of Malawi, to  develop an innovative farmer ICT-based inclusive agricultural value chain platform,  that would provide a holistic system to link the beneficiaries (i.e., farmers/marketers) to agricultural inputs, supply chain, finance, and markets. The innovative ICT-based Value Chain Governance (IVCG) Platform, developed by RMSI, enabled the establishment of an online agro-input distribution network and farmer registration feature for six Malawi districts – Karonga, Nkhota-Kota, Salima, Machinga, Chikhwawa, Nsanje, and Thyolo. The holistic system eased the purchase and sale of commodities by connecting farmers and marketers with buyers.

To boost the leguminous crop production, the government worked with shortlisted seed companies to provide free seeds to the smallholder farmers.

Getting the best available seeds and fertilizer into the hands of smallholder Malawian farmers to raise current crop yields required an authentic farmer database. Hence, a mobile application was developed by RMSI to collect location-specific information of smallholder farmers such as name, age, cropping patterns, productivity levels, landholding size, bank details, etc. The collected information was validated by the district coordinators and later uploaded on the IVCG platform.

62,627 smallholder farmers were registered using the mobile application and later uploaded on the IVCG system.

The seed companies under the agro-input distributor network provided seeds to the farmers through the digitized system. The electronic seed distribution redemption process conducted in January and February 2019 benefitted 57,265 beneficiaries out of 62,627 registered farmers. Nearly 944,104 kg inputs (i.e., groundnut, pigeonpea, and soybean seeds) were redeemed using the online mode out through the IVCG platform.

A strategic effort towards Sustainable Development 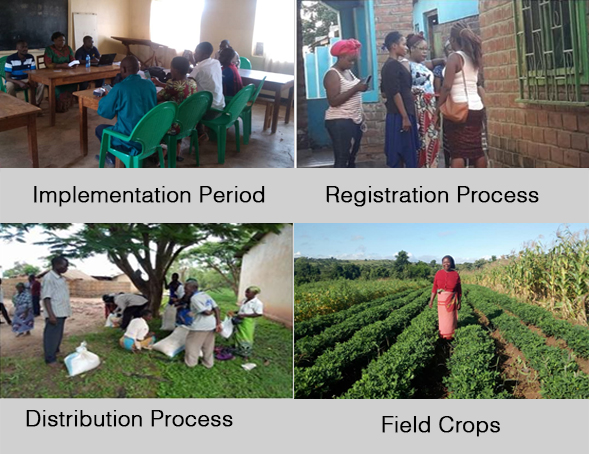 This “paperless” medium is a reliable and transparent platform as through this system, the government reimburses directly to the input suppliers. The farming communities can also avail financial services provided by banks and other financial institutions. The IVCG platform has eliminated the role of middlemen in the agri chain by providing current market information from a trusted market. Hence, the exploitation threats from any such channels have been negated.

Hence, easy and quick access to market demand for different crops by different actors involved in the agri value chain has augmented the effectiveness of the agro-distribution system and ensured direct benefits to farmers.