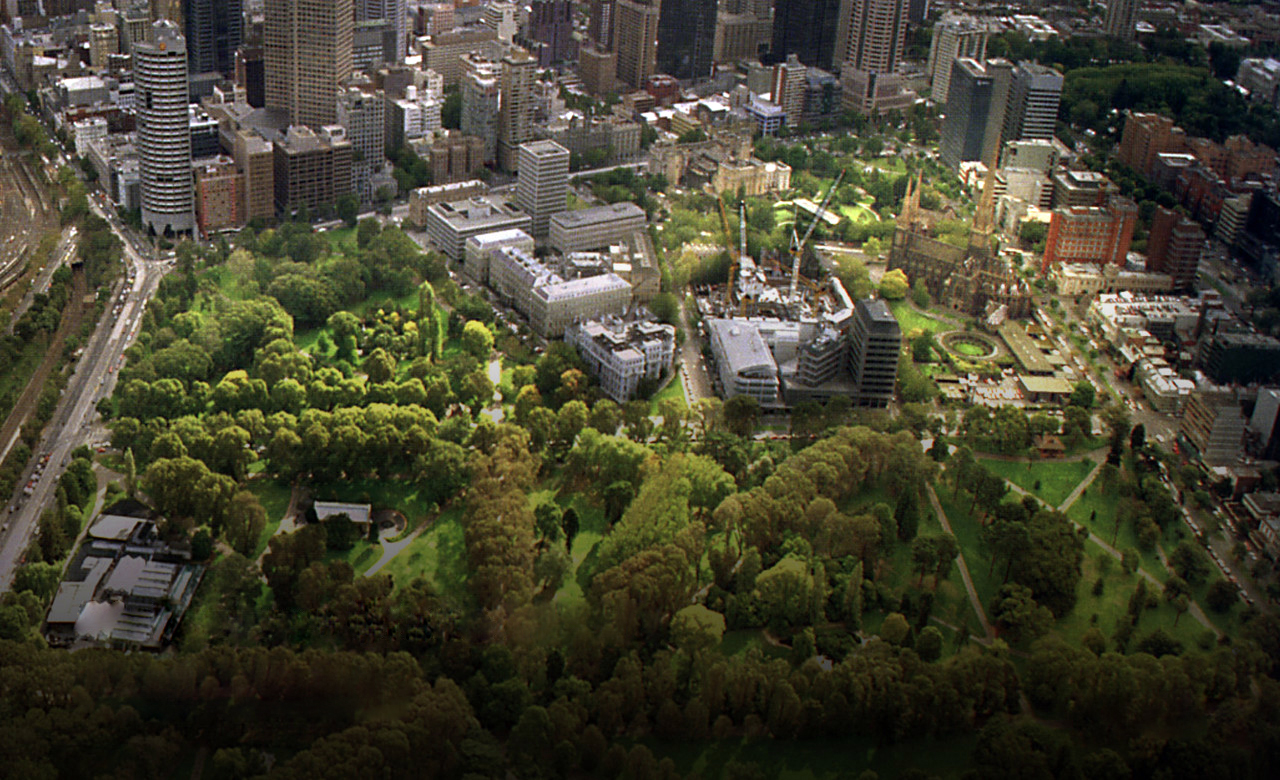 In today’s world, smart cities matter, as they redefine relationships between people, technology and its ever-changing landscapes. Citizens are also getting deeply involved as they are the ones who are most impacted by any move in co-creating a city smart through efficient, responsive and adaptive capacities of urban infrastructure. But how well does a smart city cope with the rising urban challenges such as climate change and heat threats?

A recent such story is from Australia, where citizens have started to help save their beloved Melbourne from the alarming heat waves and make it a ‘smart eco-city’.

To counter the impact of extreme heat waves, there have been many engineering breakthroughs so far. However, a less appreciated response mechanism is planting more trees.

Let’s take a look at Melbourne’s case, understanding how smart a citizen movement could make an impact. 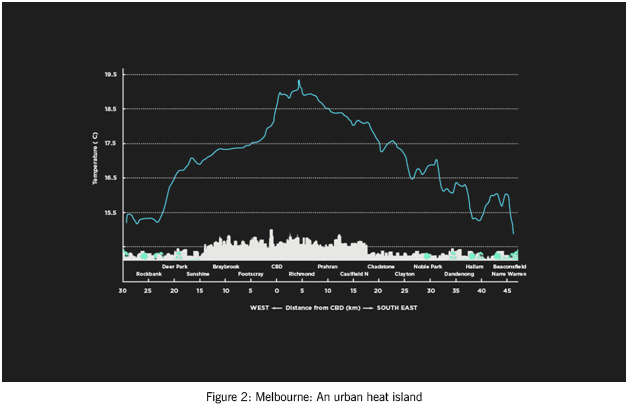 Melbourne encourages citizens to take pride in urban greenery through its Urban Forest Strategy. The city has 70,000 trees. All trees are tagged on a central database of a smart Urban Information System.

Citizens can adopt a tree now. They can name it, track its growth and carbon offset and share this data through their social networks. Each tree has its own email address, which allows citizens to report defects and diseases and even send love letters! 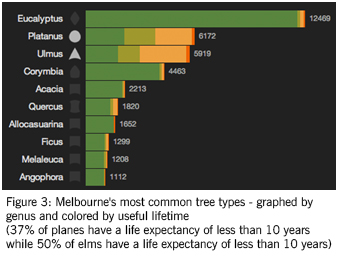 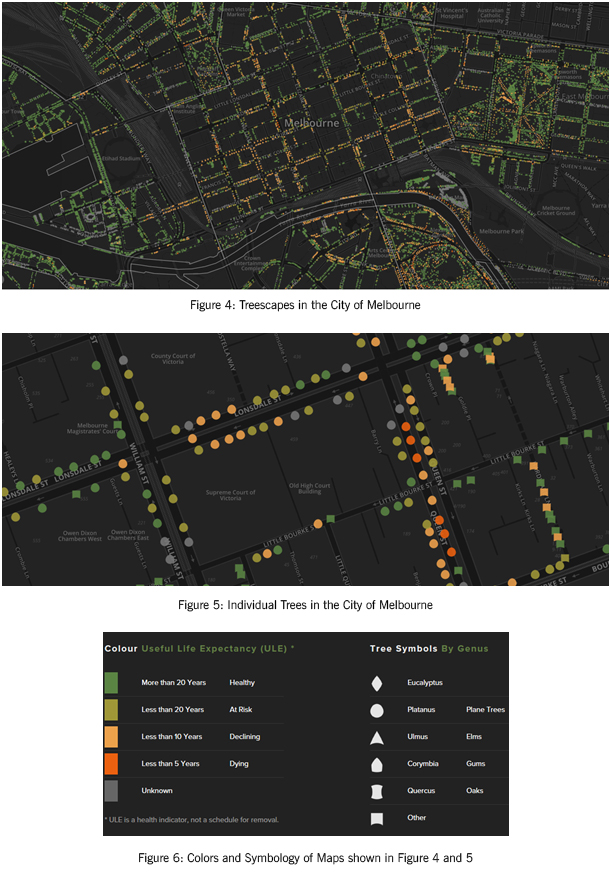 The city’s Tree Planting schedule for each Urban Forest Precinct Plan contains a planting schedule, which shows when urban forest planting will take place in each street over the next ten years. The schedule for planting is based on a range of factors, including community priorities shared in the local precinct workshops.

The tree planting roadmap shows when each street will be planted and what the intensity of the planting will be. In some streets, planting might be minimal due to limited opportunities for new trees, or in others it be on a large scale, as part of a streetscape redevelopment.

When prioritizing where to plant, it’s important to focus resources in the locations that need it most. This includes consideration of opportunities to plant new trees or replacement trees, where the highest density of vulnerable people reside, which streets are the hottest in summer and where low canopy cover exists at present.

There is strong evidence in literature suggesting that when people experience the impacts of climate change in places that matter to them, the problems become real and they are motivated to make their futures more sustainable. Melbourne is a classic example of this notion. Trees now cover 22% of Melbourne, a figure that will rise to 40% by 2040. By developing tools and processes for measuring and modeling the potential of trees to mitigate the effects of climate change, Melbourne is positioning itself as a global leader in urban forestry.