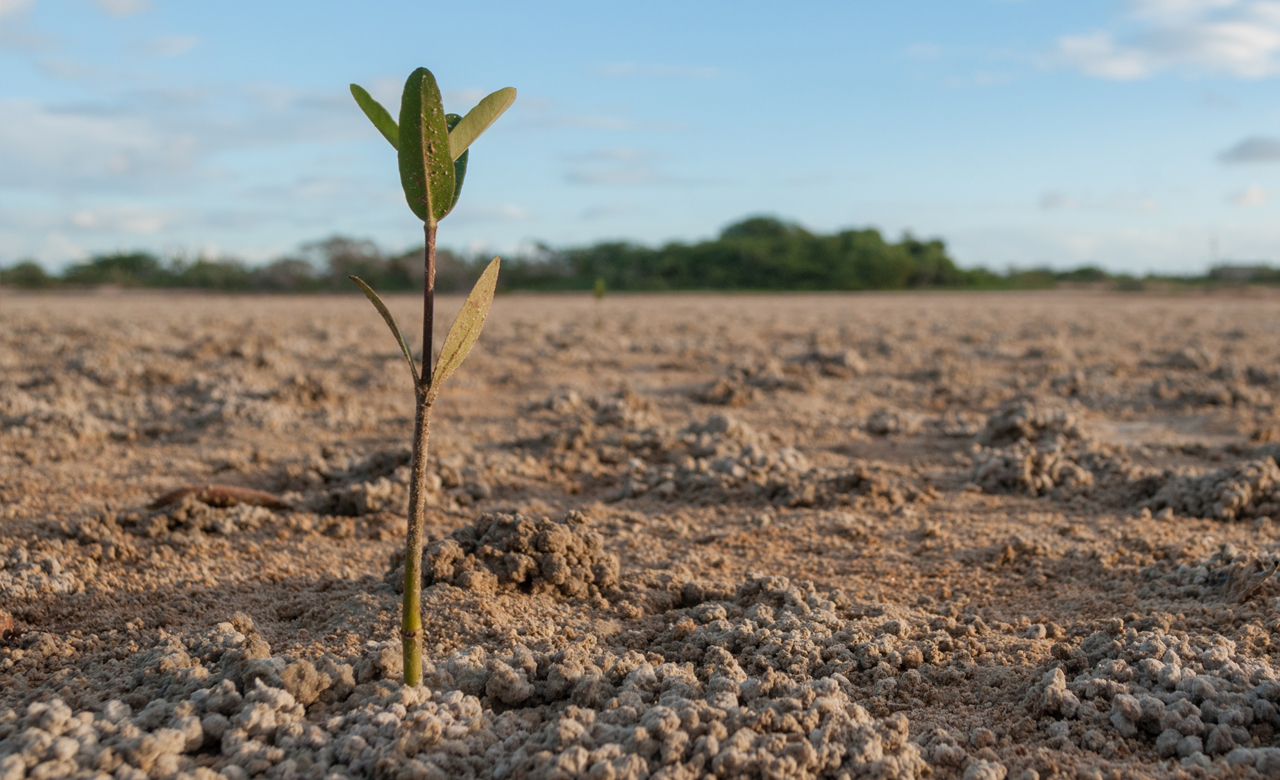 The peaceful state of Madhya Pradesh is suddenly facing a Kashmir like unrest. At-least five protesters shot dead in Mandsaur district, prohibitory orders and internet shutdowns enforced. However, this is not a case of political tiffs, rather, an economic protest of the farmers in the state. There have been similar cases in neighboring Maharashtra, Tamil Nadu or other states, where farmers are showing discontent – despite a normal monsoon last year and a good crop produce.

These recent incidents emphasize the apathy of the distressed farmer of India’s agricultural economy. To diffuse the situation, the Centre and State Governments are adopting quick fix solutions such as farm loan waivers. In a country where a majority of agriculture is still rain dependent, loan waivers are not considered a good practice and have long term implications.

According to a Bank of America Merrill Lynch (BofA-ML) report, farm loan waivers will amount to 2 per cent of gross domestic product (GDP) by the 2019 polls, as other states are also likely to follow the BJP’s Maharashtra and UP governments.

Farm distress is a much more deep rooted issue and needs the government to make some fundamental changes in the regulations/policy frameworks and remove structural bottle necks of the farm economy. Moreover, several studies have proven that the farmer gets just 50% of the consumer price with processing stages such as transportation, packaging, marketing, labour etc. accounting to more than 50% build up from ‘farm to fork’. So, there has to be a serious effort in reducing the multiple stakeholders across the agri supply chain so that the farmer gets a due share of the crop value without increasing the end consumer cost.

“It requires a holistic approach including enhancement of farm incomes, introducing non-farm jobs, a practical relook at the regulative environment, acceptance of new technologies etc.“

Robust structural improvements are also required in areas such as insurance. There is a need for world class insurance policy designs considering all practical parameters of agriculture including pest attacks, river flows, rainfall, the impacts of climate change etc. Special emphasis is required for developing innovative products for the loanee farmer that ensure that incase a disaster strikes, some portion of the claim is left for his survival, after clearing the bank loan. The government must look at alternative sources of subsidizing loans.

The future belongs to ‘farm level insurance’ and newer technologies offering justified payouts that are linked to actual farm level produce rather than basing them on limited number of the Government CCE’s (Crop Cutting Experiments). Emerging technologies such as mobile based apps will capture real time farm inputs that would be processed on the back end using big data analytics to provide valuable information to the farmer on the farm health, potential yield, possible upcoming risks and mitigation strategies.

Such technology innovations coupled with robust crop insurance designs can help offset some of the critical issues of farm distress.