Challenges that Weather Extremes are Posing on Food Security 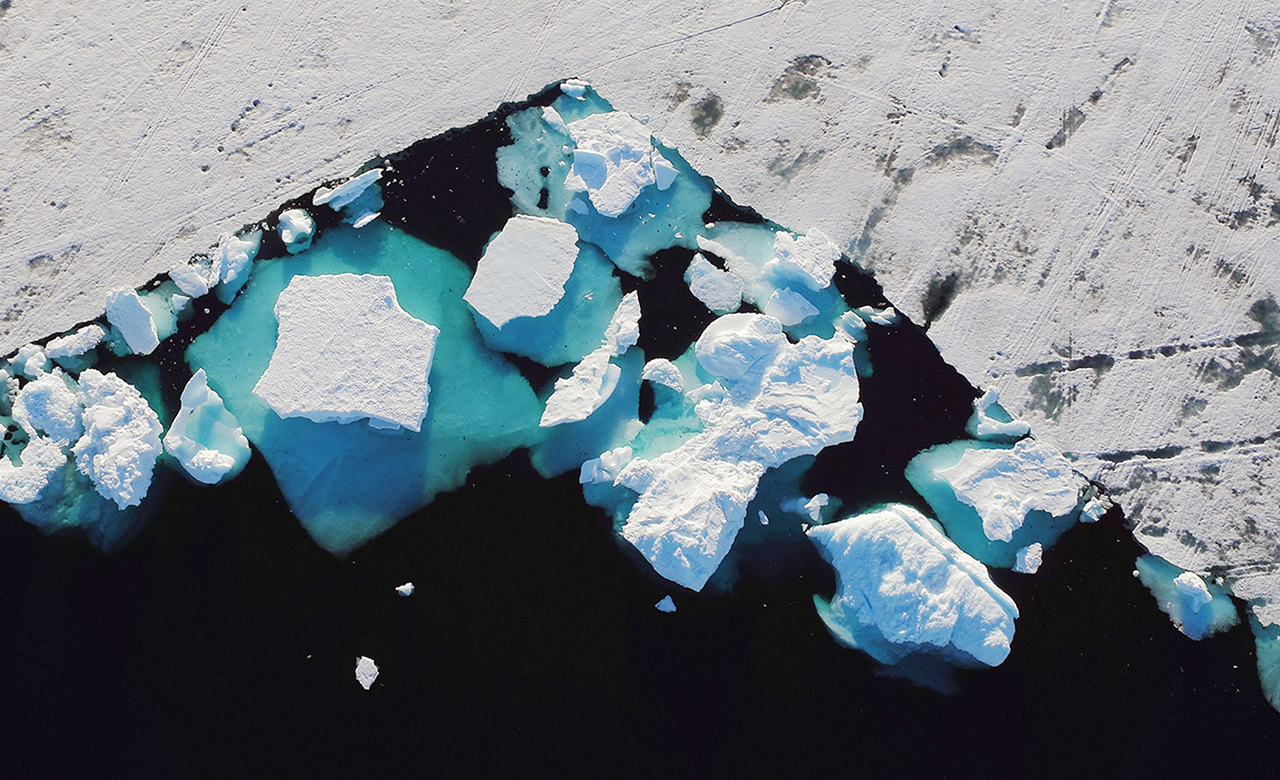 Extreme weather events are increasingly striking the world and impacting the lives and livelihoods of the global population. It is projected that they will also have a strong impact on the food and agriculture sector, thus, affecting the global food security.

Agriculture consumes 70% of global fresh water, and occupies nearly 40% of the global land area. A large proportion of the rural population makes their living from farming, and their livelihoods are on the front line of climate change due to water and thermal stresses.

There is additional evidence of increasing pressure on the global food production system due to several factors such as deterioration in soil health, increase in water salinity, scarcity of irrigation water, and high grazing pressure due to increasing livestock.

These factors are inevitably posing a serious threat to the very survival of indigenous crop species and cultivars, especially across South and Central Asian countries and in Sub-Saharan Africa, where on an average, over 60% of the population is primarily dependent on agriculture and make their living from farming.

Enhanced climate variability and change are considered as major barriers for societal developments as they are affecting societies in many ways. There is increasing evidence that increased in flood / drought frequencies, faster snow melting of glaciers and accelerated sea level rise as a consequence of global warming are highly likely to have profound impacts on ecosystems and communities. Storms, droughts, floods and extreme temperatures typically are included in all lists of the worst disasters in recent decades. The effects of enhanced climate variability and change, such as increasing temperature and decreases/increases in rainfall, have exhibited negative impacts on rainfed farming and crop production in most tropical and sub-tropical countries. The frequency of occurrences of such consequences is expected to increase in future.

The next few decades will see a global proliferation of programs and projects focused on adaptation to climate change. There has to be a renewed focus on the consequences of “mega-drought” in the major river basins of Asia and Africa. Similarly, it is highly important to understand the changing risk from rise in surface temperature, floods and cyclone intensity. To do that the first step is to understand the impact of climate change to all these hydro-meteorological hazards in terms of changed frequencies and severities. That will help estimate the hazard intensities that agriculture is going to be subjected to in future. These initiatives are certainly needed, especially in developing countries where climate impacts will have the most serious consequences for local lives and livelihoods.

Comprehensive planning to reduce the economic and ecological impacts of extreme events as well as adoption of technologies for improved land and water management to enhance water efficiency in agriculture are needed.  Potential approaches to success include knowledge sharing and cultivation of critical thinking, the promotion of effective tools and technologies, and proper understanding of user priorities and needs. More international collaboration with a focus on consistent climate monitoring will lead to improved climate services, helping us to better monitor, understand and anticipate climate extremes. Risk reduction due to climate change induced disasters such as flash floods or landslides / avalanches should be a point of entry to mitigate the effects of climate change at the local and community level in these vulnerable countries. This is critical for the long-term viability of local livelihoods, especially given the projected increase in the number and intensity of extreme weather events in these regions.

Capacity building programs would also be necessary to provide information on climate change and raise awareness in farmers on how these changes in increased temperature and altered precipitation require them to develop appropriate adaptation strategies and thereby, increase the resilience of rural communities.