It’s 2020 in a few days! Let’s celebrate the hues of the Festive Season… 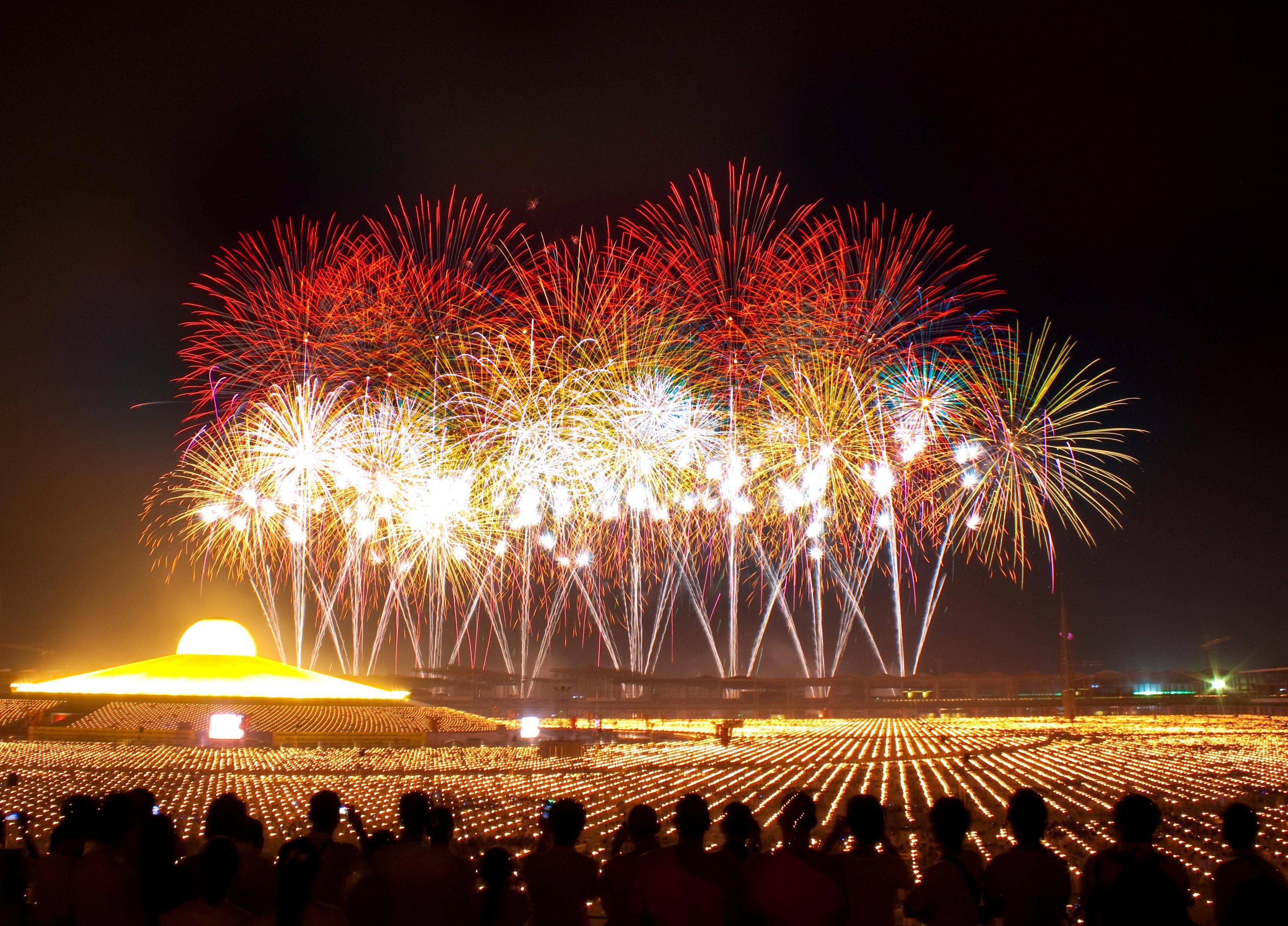 The winter months are my favourites, and no, it isn’t only because of the lovely weather. Holiday decorations, brimming lights, and the lively cheer that fills the air makes this time of the year truly magical.  People, places, cities and all corners are fuelled with the joy, vibrancy, colours, and positivity of the festive season, Christmas through New Year’s.

Christmas is here and the beginning of New Year just around the corner, makes me feel the vibe of the holiday season in full spirits. New Year is one of the most widely celebrated days the world over! It is ushered with a variety of festivities, that vary in different parts of the world. People set new goals, dreams and create a new outlook on their life.

Fun Fact
Did you know the first city to celebrate the New Year is Auckland, New Zealand, and Honolulu, Hawaii is the last to celebrate it. New Year festivities usually begin on December 31, the New Year’s Eve, across the world. As the clock strikes 12, people bid goodbye to the old year and greet each other with a ‘Happy New year’. On the same date but different festivities in different countries make the New Year the most-awaited and celebrated holiday.

Christmas: The Season of Joy, Hope and Giving!

Christmas is one of the most popular festivals celebrated in more than 160 countries across the world, by adults and children. Celebrated predominantly by Christians worldwide, Christmas holds a universal appeal across all religions.

Traditionally, people decorate their homes with bright, colourful lights and a glittering Christmas tree. Streets are full of lights and celebrations, people prepare feasts at home and many of them sing Christmas carols for the occasion. Children receive gifts from their parents and the famous Father Christmas – Santa Claus, who has acquired a mythic status through decades. Children await that Santa Claus will bring gifts for them by coming down their chimney and leaving them right below the Christmas tree, on the night of Christmas, hence, the festival is celebrated with much eagerness and enthusiasm by them. 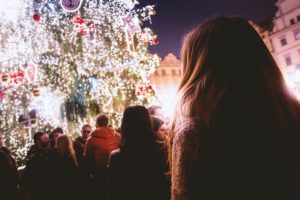 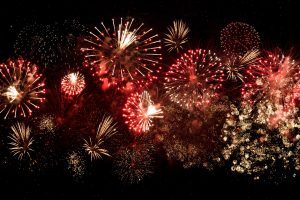 How New Year’s celebrated around the world?
The New Year is celebrated in different ways all around the world, but in many countries, the holiday starts on the evening of December 31 and continues well into the early hours of January 1. Typical New Year’s traditions range from enjoying foods thought to bestow good luck to making resolutions for the coming year, a practice that’s thought to have originated from the ancient Babylonians. Wherever you choose to celebrate, fireworks and confetti is what makes it a complete celebration. Many cultures celebrate this festivity in some manner and the 1st day of January is marked as a national holiday.

The Oldest Celebrations
Almost 4000 years ago, the first New Year’s celebrations were recorded in the city of Babylon in the ancient Mesopotamia. The Babylonians held their celebrations on the first new moon after the spring equinox and called the festival as Akitu (known as barley). Barley was cut in Mesopotamia in the spring season, and during Akitu there was a different ritual on each of the 11 days that the celebration lasted.

Modern Day Celebrations
All over the world, in almost all the cities, spectacular and magnificent fireworks take place as soon as the clock passes midnight on December 31, every year. Sydney in Australia, in recent years, has been the host to one of the first celebrations as New Year arrives there before most other international cities. Americans, Europeans, Japanese and Indians celebrate the season’s festivities in their own cultural ways during these days.

The New Year is a perfect time to make new resolutions, for a change for the better. This tradition of making New Year’s resolutions is common in the western hemisphere but exists in the eastern hemisphere too. People plan and make commitments to change an unwanted habit or behavior or setting a personal objective.

Christmas is almost here and we, at RMSI, are preparing to spend this festive time with joy in our hearts! Our team has achieved a lot, thanks to each one of you. We wish you a great holiday season! Take time to ponder over your ideas, values, dreams and celebrate with your loved ones.

May this Christmas end the present year on a cheerful note and make way for a bright and meaningful New Year. Here’s wishing each one of you a Merry Christmas and a Happy New Year.