Strengthening Climate Resilience in The Gambia 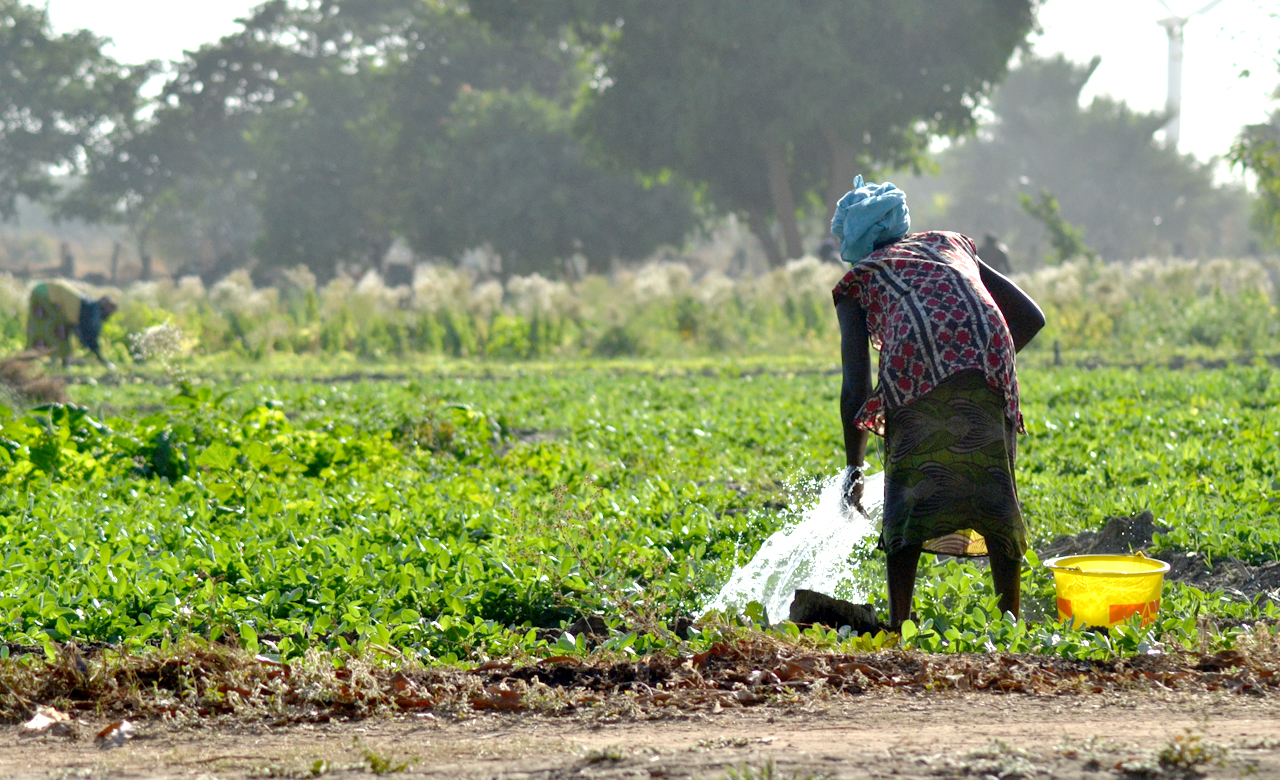 The vulnerability of climate change is complex and diverse in West Africa. The Gambia, is one such African country experiencing climate extremes, where climate change has been impacting people’s health and agro-ecosystem heavily.

The frequency and severity of extreme events is increasing as temperatures continue to rise and rainfall patterns are shifting, even more than they already have. A major barrier being the nation’s inability to effectively predict significant extreme events due to climate change, assess potential impacts, and provide short and long term warnings.

To address this challenge, The Ministry of Environment, Climate Change and Natural Resources(MECCNAR) commissioned RMSI to analyze the historical and future projected climate data and evaluate the extent of future climatic changes. Also, suggest improvements needed in the health and agri sector to build climatic resilience.

About 90 percent of natural disasters in The Gambia includes weather and climate-related hazards-drought, flood, heat wave, strong wind, and dust storm. The agricultural sector is primarily rain-fed, with less than 2,000 ha of the 81,000 ha of arable land currently under irrigation. It contributes around 20 percent to the country’s GDP and employs 46 percent of the labor force. It’s the livelihood support for 80 percent of the rural population.

The agri sector is highly vulnerable to rainfall variability, with yields of some major crops fluctuating significantly from year to year. Since the 1960s, crop yield has decreased as much as 30 percent due to reduced rainfall, and decline in rainy days and soil fertility from widespread land degradation. Rainfall is mainly seasonal, the majority between June to October.

A Country that has a Historical Climatic Variability

The rising temperature and inter-annual and decadal variability in precipitation will continue to result in increased frequency and intensity of natural disasters, such as floods, droughts, and wild forest fires.

It is expected that The Gambia will become more exposed to climate shocks in the future.

For instance, there might be heavy rainfall at once, and next would be a dry spell for a certain period.

Although climate change is impacting majority of sectors in The Gambia, some sectors such as agriculture and health are more vulnerable than others. Hence, there is a need to have long-term measures towards mitigation and planning. It is essential that the country systematically identifies the indicators and their contribution to the vulnerability of agricultural and health sectors to climate change. A Climate Vulnerability Index (CVI) was developed to understand this aspect which helps to identify hotspots and rank different LGAs (Local Government Areas) of the country. This ranking will help prioritize investment for mitigation and coping with the impacts of climate-related stresses or shocks.

Impact and Way Forward for The Gambia

The RMSI study will help The Gambia to build climate resilience in agricultural and health sectors. This analysis will help to:

Many of the challenges for implementing a climate-resilient livelihood are institutional. Therefore, to reduce the vulnerabilities and costs of actions, current and future climate variability must be factored into the multiple ministries’ decision-making and mainstreamed into national planning and finance agendas. In the face of changing climate scenarios like what we see in The Gambia, technology has a significant role and there is also an immediate need for knowledge sharing and collective learning of better systems to manage livelihoods.