Auto Conflation – An Emerging Geospatial Trend in the Utility Industry 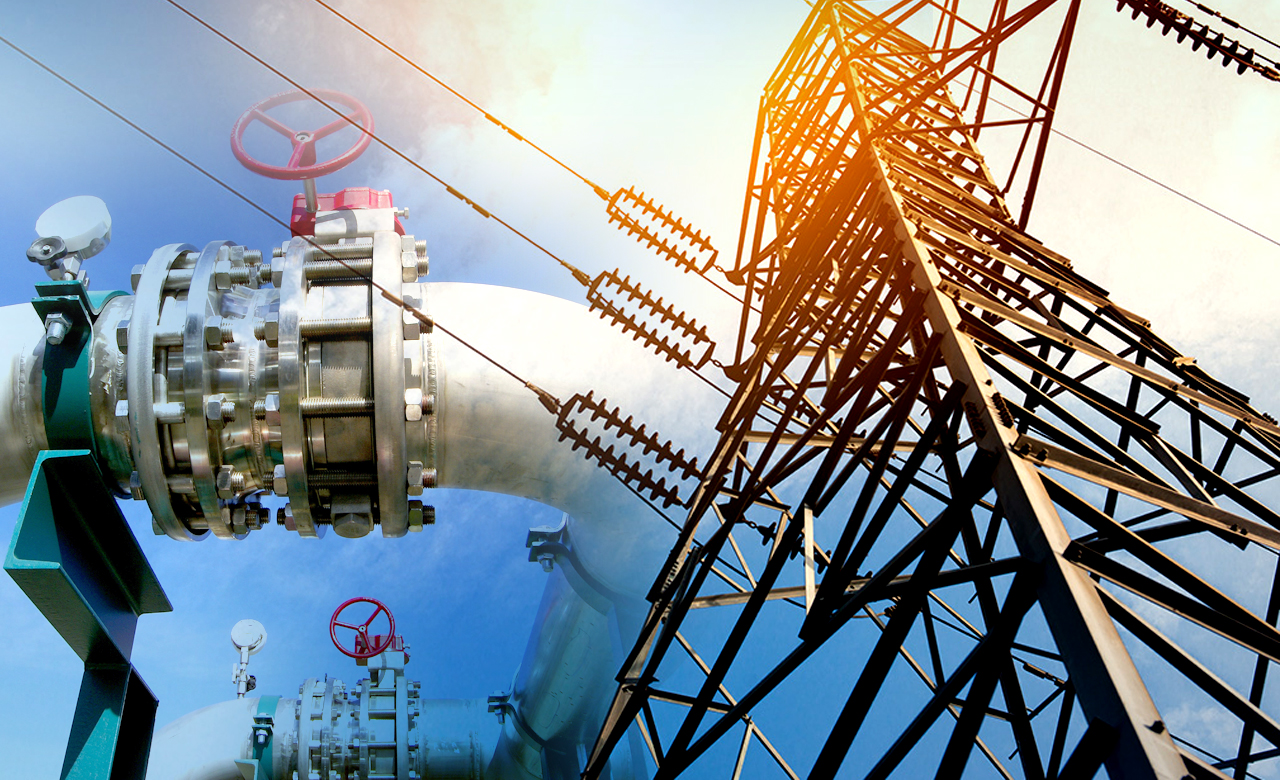 Today, utilities face the challenge of improving spatial accuracy and data integrity of network assets when aligning them to real world systems. Quality and accuracy of geospatial datasets not only possess significant constraint at the time of modernizing or transforming utility commodity services such as increasing demand, generation, transmission, and distribution but also inherits serious consequences on reliability of the information when dealing with safety risks and take suitable operation actions to mitigate them.

Thinking spatially, conflation or disambiguation is an approach that can be adopted whenever there is confusion in identities of two or more places, sharing similar characteristics of each other, until there seems to be only a single identity. The ultimate objective of conflation is to retain accurate data, minimize redundancy, and resolve data conflicts, by aligning geospatial datasets of different accuracy levels.

The conflation process involves a set of standard frameworks consisting of:

Fundamentally, conflation techniques can be categorized into three groups based on the types of geospatial datasets dealt within GIS (Geographical Information System) domain.

First Saalfeld, in 1988 laid the foundation of conflation automation (vector to vector), by investigating the techniques to automatically construct the influence regions around the control points, to reposition other features into alignment by appropriate local interpolation techniques.

From then, various vector to vector conflation techniques have been proposed by Ware and Jones in 1998, Walter and Fritsch in 1999 and many GIS systems such as [Conflex (http://www.digitalcorp.com/conflex.htm)] and [MapMerger (http://mapmerger.com/)] have been developed to achieve the alignments of geospatial datasets.

In year 2011, RMSI developed [ConflateX™ (https://www.rmsi.com/products/conflatex/)] an auto data conflation tool, which is a feedback driven solution envisioned to address the key business challenges of improving spatial accuracy and data integrity of network assets by aligning them to a more precise and accurate real world system. Figure 3 presents a synopsis of the result achieved during an automated street centerline conflation test by utilizing different algorithms.

Recently, Serguei Sokolov – 2017 filled a US patent for ‘’method and system for conflating raster and vector data’’ to preserve accurate relative location information between vector and raster data sources during non-linear transformation. In a method according to this invention, raster and vector data are received that corresponds to maps and conflated in a multi-step process (http://www.freepatentsonline.com/9558574.pdf).

Considering the above scenario, progressive utilities as part of their digital transformational journey, are taking up ambitious projects such as grid modernization programs, software infrastructure projects, where advanced automated conflation tools are playing a vital role by providing large volumes of spatially accurate datasets.