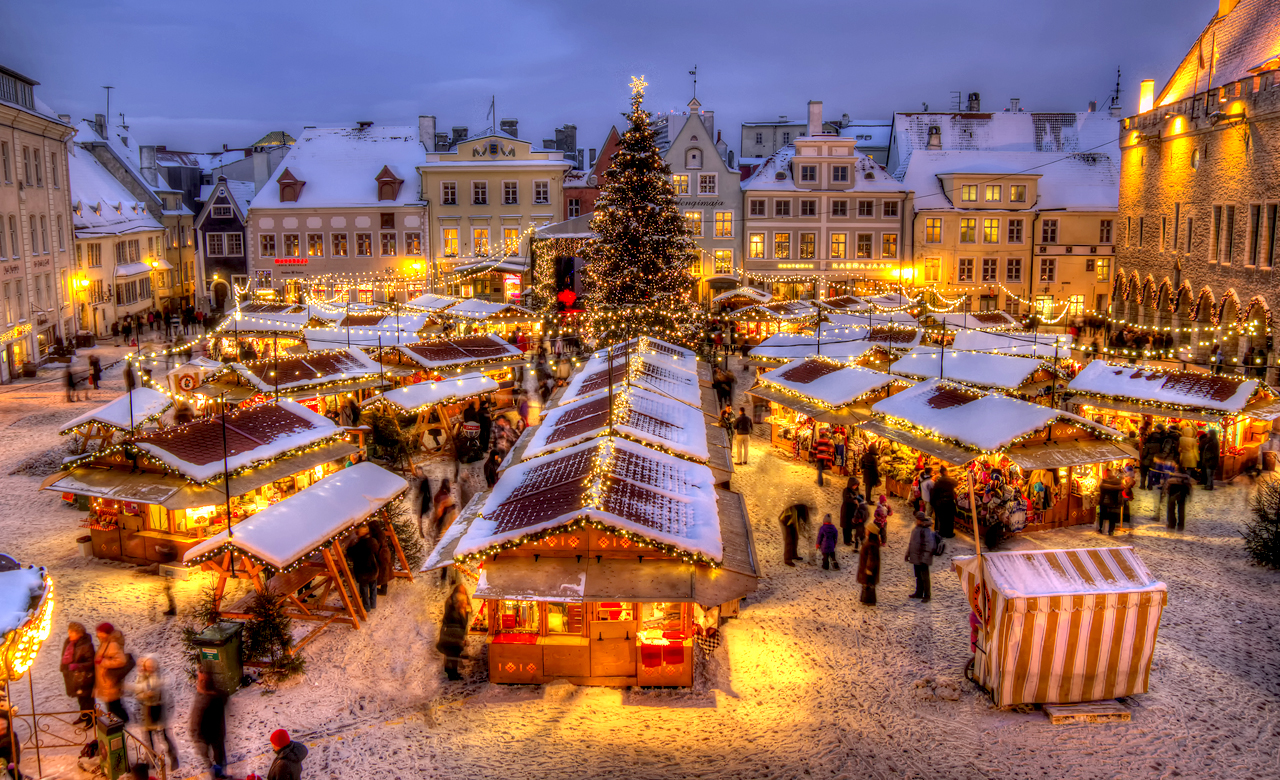 The ‘Holiday Season’ is an exciting time for people from all around the world as it is considered a time of joy, laughter, love and giving. Also known as the Christmas season, the holiday season is a much awaited time in the West, mainly the US, Canada and Europe. It runs from late November to early January, encompassing festivals such as Thanksgiving, Christmas, Hanukkah, and New Year. The entire duration, especially from Christmas to New Year is full of festivities. In western countries, planning for the holiday season starts well in advance with purchase of gifts, to sending-off invites to friends and family, and decorating homes. The exchange of gifts is central to Christmas and the holiday season, and thus it also incorporates a ‘holiday shopping fest’. During this time, retail sector in the US sees a major jump in sales. Retailers in the UK call Christmas the ‘golden quarter’, that is, the three months of October to December is the quarter of the year in which the retail industry hopes to make the most money! Well, shopping does top the charts when it comes to enjoying the holiday season.

The celebrations start with decorating homes and searching for the right/best Christmas tree. Christmas lights to chandeliers, bells, pinecones, wreaths, candy sticks, and what not! Decorating the Christmas tree by kids and adults is a cherished family activity. Not only homes, but the cities are also decked-up to the core. It is a beautiful sight on streets and one can feel the holiday warmth all around.

Food is central to the holiday season too with lip smacking delicacies such as roasted turkey, chocolate fudge, Christmas pudding, pumpkin pie, Christmas cookies & cake, pies, candy sticks… the list is endless! , Festive dinners at almost every household is a must, with people connecting with their near and dear ones and creating beautiful memories. Children have a gala time during holidays! From receiving toys to decorating the Christmas tree, they eagerly wait for Santa to deliver them gifts that they wished for all through the year. Un-wrapping of gifts is another ritual that excites them the most! 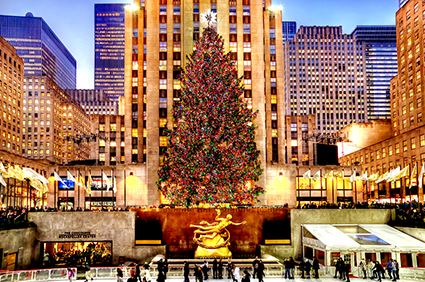 But home is not the only place one can have fun during the holidays. There are many events and shows organized all across cities, where you can hang-out. Festival themed plays, viewing huge decorated Christmas trees (like the ‘Rockfeller Christmas Tree’ in New York), and ice skating are few of the activities you can indulge in. And yes, it is definitely cold and snowy outside, but the wintery chill only adds to the fun!

Countries across the world celebrate this season in their own unique way. Hong Kong, China, has a lot of seasonal activities and traditions to offer around Christmas time. Locals and tourists love to watch the 30-meter Swarovski Christmas tree in the Central as well as the Christmas light displays on buildings on Victoria Harbour. The Philippines, reportedly has the longest holiday season, which start as early as September and goes up to 9th January! On the contrary, Netherlands and Belgium often do not start the Christmas season until December 6 or 7. Singapore widely celebrates Christmas which is a Public Holiday in the country. For six weeks, mid-November to early January, the 2.2 kilometer stretch of Orchard Road glitters with lights from decorated trees and building facades of malls and hotels. The scale and duration of the celebration may vary across the globe, but the festive spirit remains the same!

Holiday season definitely helps people in recharging themselves for the rest of the year. The surroundings buzz with unlimited energy, and positivity is spread all across. It is all about friends, family time, food and fun!

Well, before you move on to your celebrations, here are some interesting facts about the holiday season!

Happy Holidays everyone, may you have a fun-filled Christmas and a wonderful New Year!!