The Climate Agreement – What Needs to be Taken Up at COP-22? 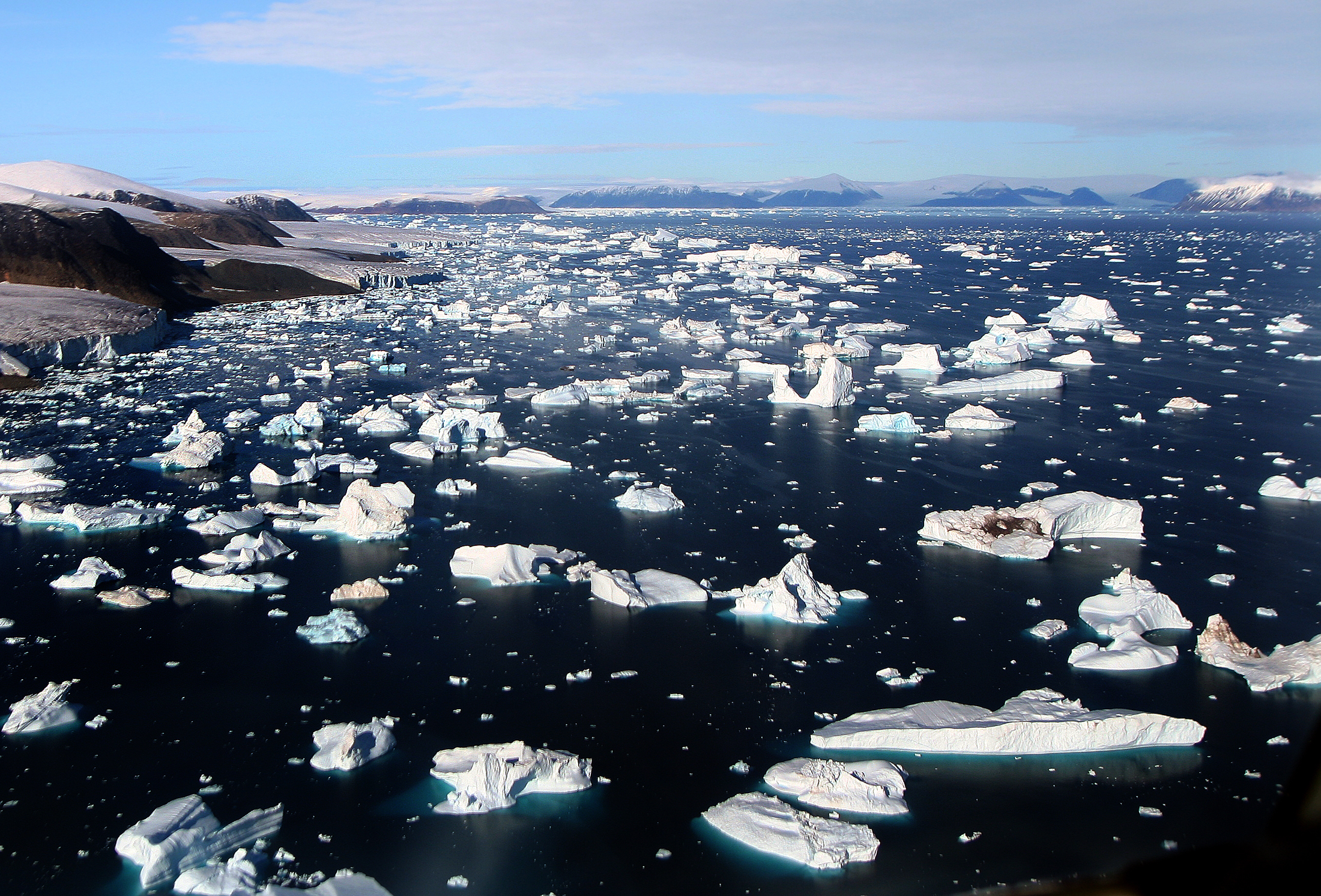 The UN climate summit being held in Marrakech during November 7-18, 2016 is the next crucial step for operationalizing the Paris Agreement. The COP-21 summit in Paris was the first milestone when all countries pledged to reduce their greenhouse gas emissions. The event also witnessed the revival of the1.5°C limit in the climate agreement, which many had already abandoned. Less than a year after the COP-21 summit in Paris in 2015, over 90 countries (including the top greenhouse gas emitters – United States, China, India and the European Union) have promptly validated the Paris Agreement to meet the necessary quorum for it to take effect on November 4, 2016, just few days ahead of the COP-22 summit.

The good side is that the Paris Agreement (COP 21) would now be effective but the flip side is that it raises certain controversial issues impacting this agreement such as damages caused by climate change and financing for the poorest countries. The Paris Agreement is rather open ended as it allows for multiple self implied commitments with a provision for review of their nationally determined contributions (NDCs) every five years.This raises doubts on the successful implementation of commitments within a predetermined time frame.

In Morocco, the countries will have to thrash out what their pledges mean and how they would implement them to ensure climate protection. This becomes important in light of the fact that most of the developing countries have made financial assistance a precondition, whereas the roadmap finalized in October 2016 to double the funding currently available for adaptation (major share of the current pledge is earmarked for mitigating emissions) is yet to be established in terms of the agreed policy.

The Green Climate Fund needs to offer developing countries direct access, a greater voice and more country ownership. It is also expected that COP-22, will further focus on the progress regarding climate risk insurance and clarity on climate refugees. In most African and Asian countries, while climate change leads to water shortages, desertification and erosion, agricultural production will need to be tripled by the middle of this century to sustain food security. The COP 22 needs to have a focused action plan of “climate change adaptation in agriculture”. Additionally, there is a need to ensure that all new projects actually reduce CO2 emissions beyond what their respective country climate plans have promised. This can be achieved by strengthening transparency, accountability, respect for human rights, additionality and public participation as part of these projects.

The 1.5°C limit is a welcome sign, however, most climate scientists believe that we will exceed our emissions budget for staying under the 1.5°C threshold in as little as five years. Our planet will warm by more than 1.5 or 2°C unless we create enough carbon sinks by the end of the century to bring it back under the threshold. Creating carbon sinks would mean large-scale reforestation worldwide and competing with land cultivation for food. This could prove to be an ecological disaster.

The technological solutions for staying below the 1.5°C threshold (e.g., geo-engineering solutions) are fraught with unforeseen risks, and needs a radical transformation of our economies in conjunction with a quick exit from coal and changes to our lifestyles. In Marrakech, the negotiators should send a signal that we need to do more than just minor adjustments. We need a major transformation and towards this, the politicians, scientists and business houses all have a collective role to play.

One thought on “The Climate Agreement – What Needs to be Taken Up at COP-22?”