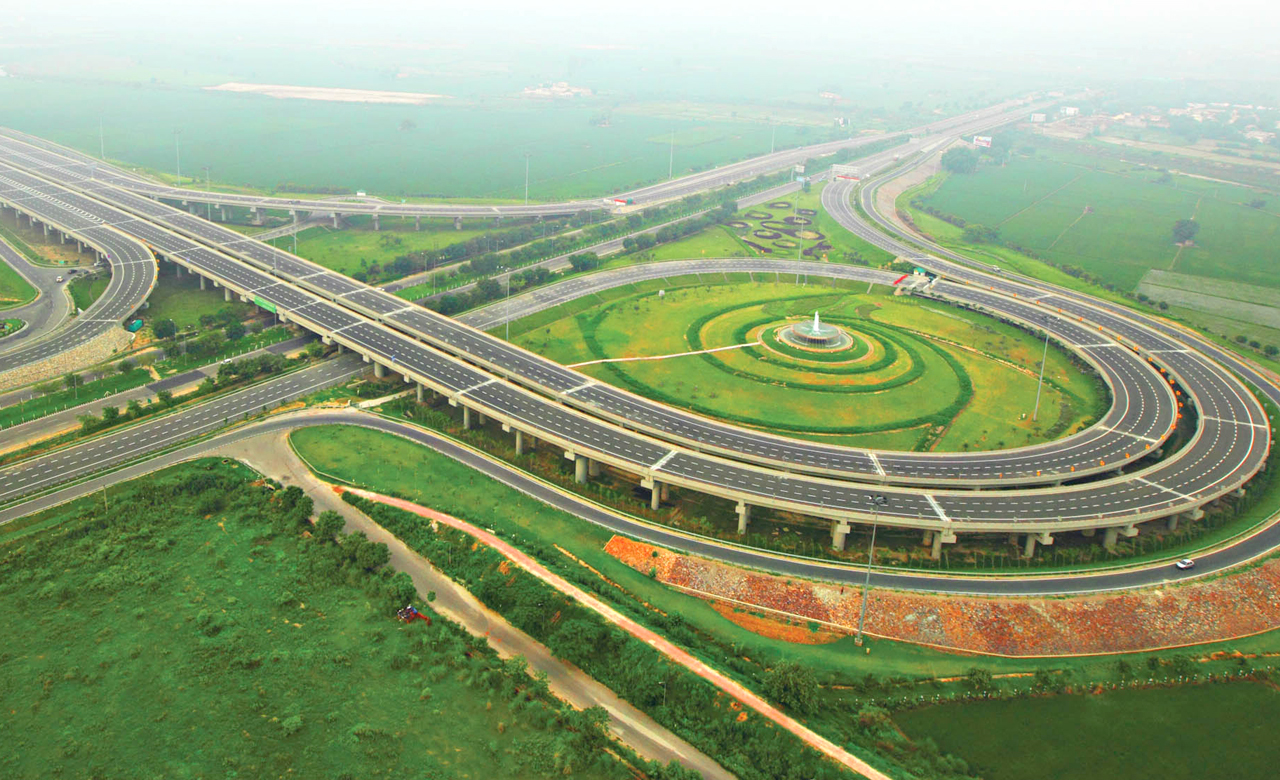 One fine Sunday morning, sitting in my balcony at the 12th floor, I gazed at the city expanse. Here I was in a perfect mood for a lazy Sunday, whereas my locality seemed buzzing with life! Small vendors setting shops, the never ending rush of vehicles on roads and the occasional clamor from the nearby market. Amongst everything that I saw, the complex road network got me thinking. Long before we had railways & airways, we had roads – the only way to commute, the only way to connect. A little digging, and I was amazed to know, that today, India has the second largest network of roads in the world!! 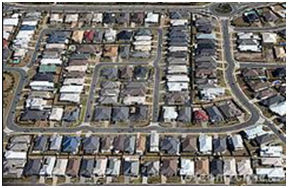 In the recent years, government has put a huge impetus on further strengthening the road network in the country, especially in rural areas, as a good road network can be crucial to the development of a region. However, the development of a road network entails huge investment, in terms of money, time and other resources. This investment can only be justified if eventually there is optimum utilization of the roads, and there is proper and seamless connectivity. But unfortunately, the road network in our country has been developed in a haphazard manner.

This brought me to a question. Are we planning our roads scientifically? Do we consider the most efficient ways to build up a road network, without compromising on safety, and other developmental aspects? In my observation, no.

Few months ago in our locality (in Delhi), a new road was constructed, and personally I was very happy about the development, and hoped for reduction in travel time, fuel cost, and vehicle depreciation, in addition to the obvious economic benefits to nearby properties. 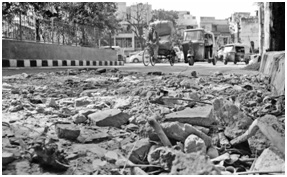 Commuting on the road was pretty smooth in the beginning. However, after only a few weeks, I noticed that the newly constructed road was completely damaged, hence, washing out my initial excitement. I asked the contractor and came to know that a gas pipeline project was being planned over this road and would take around one month to complete. This gave rise to another set of problems:

This improper planning resulted in a wastage of time and energy, in addition to monetary losses of first building the road, and then digging it. This could have been easily avoided if there was proper and scientific planning.

Nowadays, with huge advances in technology, it is easier to curb these losses to the minimum. GIS (Geographic Information System) has emerged as one critical tool via which we can plan such infrastructure projects on the basis of location intelligence. There is an urgent need for the adoption of a common GIS management system that would address the specific problems of a geography.

The use of GIS systems is important in managing, planning, evaluating, and maintaining road transportation systems. With GIS, government and private bodies can execute projects in a planned manner and in proper sequence of work, resulting in lower manpower requirement, cost, and time.

In the case of my neighborhood road, first the gas pipeline work should have been planned, and once the authorities certified that their work is completed, the pipeline network should have been updated in the GIS data, and shared with other departments to plan and start their work subsequently. As a process, once any project in a particular location is completed, the GIS data should be updated & shared so that all other departments wanting to commence any new work in that particular geographic area can refer the updated information and plan accordingly.

Also, a huge emphasis needs to be given to the connectivity patterns of the road network. There has been very little research related to urban road networks. Hence, it has a great potential for further development that can be based on newer & innovative technologies.

There was a time when we didn’t have the tools, today we have GIS! Why not make use of it and give India a better, scientifically planned road network!!