Conserving Coral Reefs – ‘The Rain Forests of the Sea’ 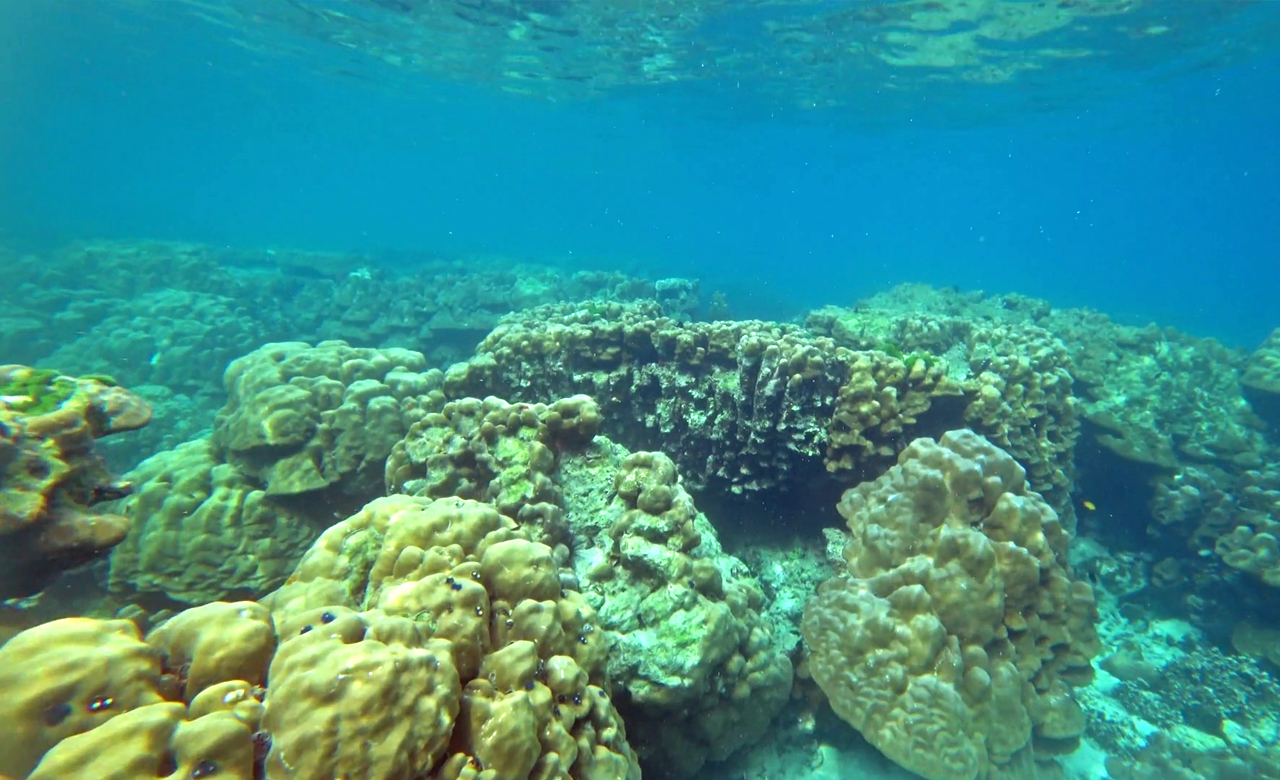 Seas and oceans with their clear blue waters are always intriguing. From imparting relaxation and calming vibes, to providing millions of people with a reliable food source, the sea plays an important role in our lives. They are also the most mysterious waterbodies found on earth. Even after so many years of human intervention & exploration, 95% of our oceans and the marine ecosystem still remains unexplored.

The Andaman Islands in India are also a true example of the richness of marine life. A precious part of these islands are the corals reefs that form mini ecosystems for a variety of marine flora and fauna. Coral reefs, often called the “rain forests of the sea,” are among the most biologically rich and productive ecosystems on earth. In addition to providing valuable ecosystem benefits to millions of coastal people, coral reefs are important sources of food and income, serving as nurseries for commercial fish species, attracting divers and snorkelers from around the world, and protecting shorelines from the ravages of storms.

But, since the past few decades, oceans and seas have been facing the brunt of a wide and intensifying array of threats – impacts of overfishing, agricultural runoff, coastal development, and shipping. Impacts of pollution and climate change further compounded these local threats in multiple ways. One of the most visible negative impacts of pollution & climate change on the oceans is in the form of degradation of coral reefs all across the world. Roughly one-quarter of coral reefs worldwide are already considered damaged beyond repair, with another two-thirds under serious threat. Corals cannot survive if the water temperature is too high. Warming of the ocean causes coral bleach, which if severe, kills the corals. Such bleaching events may be the final nail in the coffin for already stressed coral reefs and reef ecosystems. According to a report ‘Impacts of Ocean Acidification on Coral Reefs and other Marine Calcifiers’, the threat to the health of reefs is particularly strong in Southeast Asia, where 80% of reefs are endangered. By the 2030s, 90% of reefs are expected to be at risk from both human activities and climate change; by 2050, it is predicted that all coral reefs will be in danger.

The situation is pretty alarming. Various organizations all across the world are working to conserve the coral reefs by spreading awareness amongst locals and tourists. In India, NGOs like ‘ReefWatch Marine Conservation’ are working extensively in the Andaman Islands to prevent further degradation of coral reefs. With its two decades of work in the area of natural disasters with global multilaterals, RMSI also took an initiative through its CSR club ‘Helping Hands’, in partnership with ReefWatch to work for coral reef rehabilitation in the Andaman’s. The project ‘Re(ef) Build’ aims to rebuild coral reefs in Chidiyatapu, South Andaman Islands, as the local reefs there have been damaged by repeated warm water currents and storm surges. This project involves creation of a coral nursery by rescuing naturally broken coral fragments that would otherwise become smothered in sand and die. These are reattached to a robust substratum, such as a metal structure . This in time will grow into an artificial coral reef. Till now, RMSI has funded the installation of 6 such metal structures and about 18 diving operations have been conducted to check on the growth of the corals. RMSI is also working with the local community by raising awareness, and increasing its involvement in restoration of natural and artificial reefs. Required training is also being provided to the locals so that they can maintain the reefs & make this project sustainable in the long run.

Studies have shown that degradation of coral reefs leads to loss of many ecosystem functions and services on which people depend, such as shoreline protection and food security. Coral reefs have survived centuries of natural change, but many of them may not be able to survive the havoc brought about by humankind. Significant actions are desperately needed to ensure reefs continue to exist and recover their structure and function where that has been compromised. Fortunately, scientists, marine conservationists, and NGOs across the globe are developing new strategies to protect and conserve these ecosystems against a suite of local and global stressors. It is also important to communicate the status of coral reefs on the local level and involve local communities for their conservation. Together, we can help in curbing the damage to these beautiful coral reefs and make their growth sustainable in the coming years. Before climate change takes its worst form, let us pledge to reduce its impacts & conserve nature by taking appropriate climate action in 2018 and beyond!