A Quest to Keep Madagascar Green! 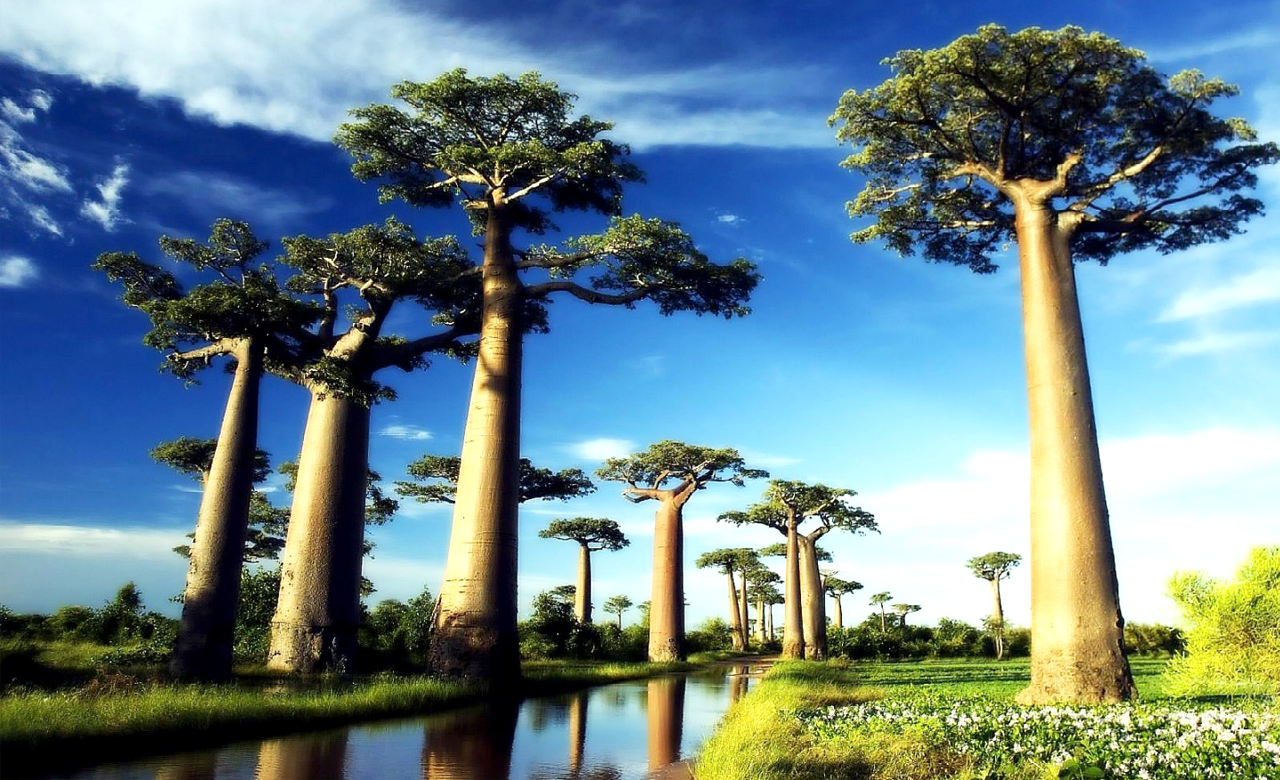 Madagascar – an island country in Africa known for its high levels of biological diversity, endemism and as the world’s highly threatened hot-spots of terrestrial ecosystems. The island is splendidly green, having about 12,000 plant species, of which about 80% are endemic. Madagascar has a total population of about 23 million, 69% of which lives below the poverty line. Major portion of the population largely depends on the natural forest products for daily income and households needs.

Unfortunately, about 66,900 ha (0.49%) forest area of this biodiversity rich island has been lost annually, because of high dependency of the inhabitants on forest produce, and indulgence in activities such as illegal felling, agricultural expansion, fuel-wood charcoal production and manufacturing of furniture. This human intervention is also led to greenhouse gas emissions, aiding climate change threats. 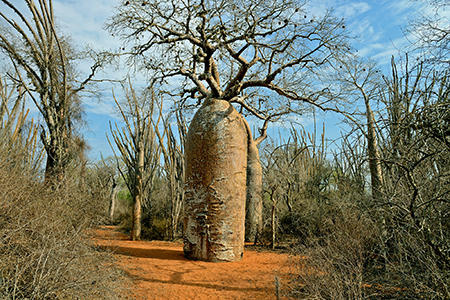 The country was in dire need of information associated with deforestation rate and timber volume dynamics to conserve the existing biodiversity, improving the economic condition of the people, and help policy makers carry out decisions on several important aspects. Consequently, the Government of Madagascar initiated the project ‘Estimation of Forest areas & Timber Volume in Madagascar’, with RMSI & WAVES-WB (Wealth Accounting and the Valuation of Ecosystem Services – World Bank) Partnership.

But before I share further about the project, let us know a little bit more about Madagascar. Madagascar is the world’s fourth largest island (587,000 km2). Its terrain varies widely from lowland forests along the eastern edge, to desert and high mountain ecosystems. The eastern side of the island is home to tropical rainforests, whereas the western and southern sides of the island are covered by tropical dry and spiny forests, thorn forests, deserts and shrub-lands. Madagascar’s terrestrial eco-regions are part of the Global 200 terrestrial eco-regions, a science based ranking of the world’s most biologically outstanding and globally representative areas of biodiversity. The island’s plants and animal life has been isolated from the African continent for 165 million years, and have evolved into unique species found nowhere else on Earth. Five per cent of the world’s plant and animal species (more than 80 per cent of which are indigenous to Madagascar) are found on the island. All 50 known species of the small primates called as ‘lemurs’ are only found in Madagascar.

Various studies reveal that between 1990 to 2010, area under forest in Madagascar has reduced from 136,920 km2 to 125,530 km2. The reduction in area is mainly due to the conversion of forest areas into other land use classes, agricultural expansion, anthropogenic pressure, slash-burning and wood felling. Alarmingly, reduction in forest cover from the year 2000 to 2010 is responsible for about 21% greenhouse gas (GHG) emissions to the atmosphere! In addition to the climatic influence, the extraction of charcoal, fuelwood and expansion of agriculture has led to the fragmentation of forest in the southern region since it is more vulnerable. Forest fire/bush fires are the next big threat in various regions of the country as it puts serious impacts on the plantations of the central highlands. The extraction of hardwood timber species (e.g. rose wood and ebony) from natural forest also contribute in the forest fragmentation up to some degree. It is fairly evident that Madagascar is experiencing rapid changes in the forest cover accompanied by GHG emissions that can have serious detrimental effects.

Thus, a detailed Forest Cover Land Use (FCLU) assessment and proper identification of the basic drivers that are responsible of deforestation and degradation was imperative for the conservation of the forests, natural resources and the environment. This required an accurate mapping of FCLU along with its dynamics, quick and cost effective monitoring of GHG emissions. A precise and cost effective assessment of forest dynamics and planning is possible by using remote sensing and geographical information system (GIS).

Generally, RS and GIS facilitate forest managers to understand the impact of deforestation and allow precise planning and management of forest cover. The RS and GIS data gives a better idea than the conventional method i.e. estimating volume by cutting trees, forest measurement without the input of satellite imageries to identify the vegetation type and timber volume estimation from the computer enabled techniques.

According to the analysis done in the present study, the major cause of deforestation in Madagascar was conversion of the forests land to open land/ non-forest for agricultural practices. This slash-and-burn phenomenon is commonly known as ‘hatsake’ in western Madagascar or ‘tavy’ in eastern Madagascar. The secondary factors of deforestation were extraction of fuel wood, selective logging, and collection of wood for other domestic uses. Due to these activities, the primary dense forest degraded and got converted into other secondary vegetation or woodland over time.

It has been observed that the villages are mostly located on the valleys along the banks of the rivers. The villagers mainly do farming in small patches and practice slash-and-burn method. Increase in population has put tremendous pressure for agricultural expansion, and forest resources for sustaining the economically weak population. This has resulted into increase in not only the deforestation rate but also the degradation rate in dense humid forests of Madagascar. 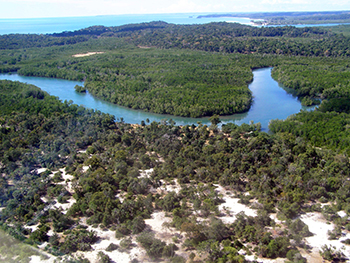 As per the present scenario, there is an urgent need of country-wise forest mapping and monitoring in every two years. Frequent nation-wide dendrometric data collection in each forest type is necessary for the assessment of growing stock. These analyses would provide a clear picture about the exact dynamics of timber in the forest. Application of remote sensing technology will provide the fastest and most accurate results within the defined timeline. There is also a need to educate and train the forest dwellers. Technique like dividing the village into groups and encouraging healthy competition for protecting the flora and fauna can be applied. A community/group scoring the maximum points may be benefited accordingly.

There is a need to increase the area under plantation to generate alternative sources of fuelwood and timber extraction in areas where the forest has degraded. This step will not only reduce the carbon emissions but also reduce the pressure on primary forest.

The National forest policy of Madagascar must be implemented in such a way that it enables the villagers to benefit financially without forest logging. The forest legislation should include laws for legal verification, independent monitoring of the merchantable timber and timber tracing.

Madagascar is known for its unique biodiversity. Almost 80% of the flora and 90% of the fauna found in Madagascar are endemic to the nation but, in-spite of having such a rich biodiversity, the rural people are in struggle for their supper. Taking reformative steps in this regard will certainly help Madagascar retain its indigenous value and at the same time, make the rural economies sustainable for years to come.