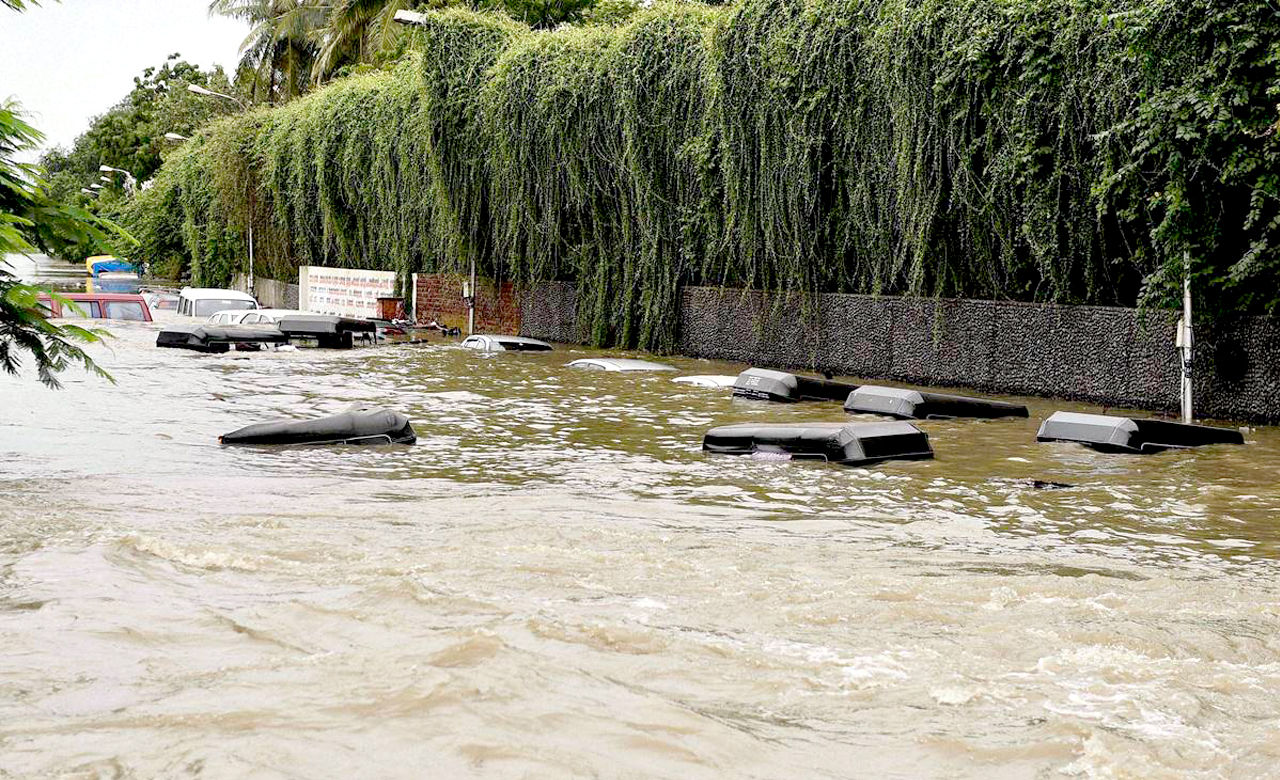 In this age of rapid land development and increasing climate variability, the world is witnessing frequent incidents of inundated cities. Globally, urban floods are costing billions of economic and capital losses each year. Even the mildest flood situations in urban cities can bring down the traffic to a standstill which creates business interruption and multiple challenges for merchants and inhabitants. From the recent flooding chaos in Gurgaon and Bangalore to the Chennai floods in 2015, these are true examples of how demographic changes and mindless urbanization lead to urban flooding.

Municipal authorities and city administrations can address and avoid urban flood incidents by understanding the nature of water flow. Any river or canal has generally two adjoining or sometimes one asymmetrical area around their main channel. These areas adjoining the main channels are called floodplains. Any situation where water inundates the floodplain due to unusual discharge in the main channel may lead to a flooding condition. The area from where flood enters the floodplain is called an interfacial zone. Land characteristics in the floodplain and the interfacial zone may affect the flooding situation of the entire area respectively. The ‘land characteristics’ is a wider subject that may include vegetation, agricultural area, forest area, even the built up area according to the inundated flow depth and flooding scenario.

The interfacial zone plays a vital role here since the maximum momentum transfer and mass transfer of flow occurs over this region. The flow behavior is complex and requires three dimensional analyses. The overall idea of combating flood through this interfacial zone management can be a new outlook to administrative flood management teams. 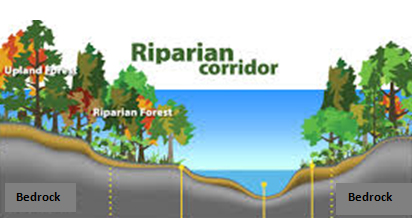 One such interfacial vegetation type is a riparian zone or riparian area over the side slope between land and a river or stream. In general, plant habitats and communities along the river margins and banks are called riparian vegetation, characterized by hydrophilic plants. These zones have a vital presence in ecology, environmental management, and civil engineering because of their role in soil conservation, their habitat biodiversity, and the influence they have on fauna and aquatic ecosystems, including grasslands, woodlands, wetlands, or even non-vegetative areas.

The overall idea of working over the geomorphology of floodplains is quite intriguing and well taken by many researchers and flood modelers. The idea of plantation and modification of overbank flow region is well illustrated in the figure below. 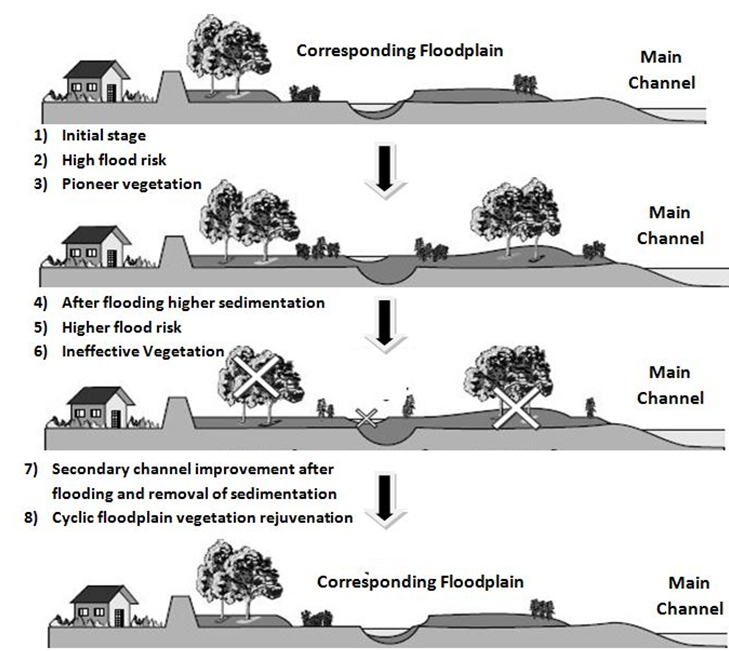 In the above case, geomorphology of a floodplain suggests higher flood risk due to multiple dunes and sedimentation deposition after a flooding scenario. However, this can also be countered through interfacial vegetation using riparian or hydrophilic vegetation, which decreases sedimentation and ultimately also lessen’s the momentum transfer due to drag over the side bank of the main channel. This work has shown effective reduction in water flow during high peaks and an increased infiltration rate due to increase in green areas over the floodplain.

In the recent years, urban development in many Asian countries such as Thailand, Sri Lanka, India and mostly Southeast Asia has been rapid and has largely outpaced proper urban planning. Proper planning and management of this interfacial zone not only helps in controlling the flood scenario but also affects the livelihood of many subsistence farmers and other communities. For example, the wetlands of Kolkata can largely benefit from this approach with reduced flash flooding as well as offering an option to the fishing dependant population to create a new ecosystem in the surrounding floodplains. Similarly, the wetlands of Hyderabad support growing of rice, vegetable and cattle fodder that is sold in city markets and acts as a major livelihood to farmers. 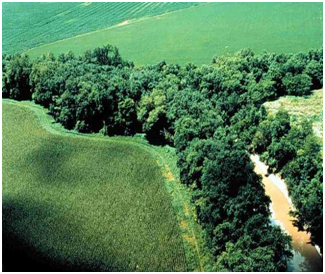 The Hussain Sagar Lake in Hyderabad, India with floating vegetation and foodplain management can be considered as a first step towards urban management. Another realistic example of riparian vegetation over floodplains is a well-preserved riparian strip on a tributary to Lake Erie, Ohio, United States.

Conclusively, this approach can be convincingly put forward to the city administrations and key stakeholders, to understand the role of vegetation effects in floodplain management.

The vision of wise and pre-planned floodplains and other subsequent infrastructure over wetlands may be a crucial step towards greener and less flood prone cities in future.