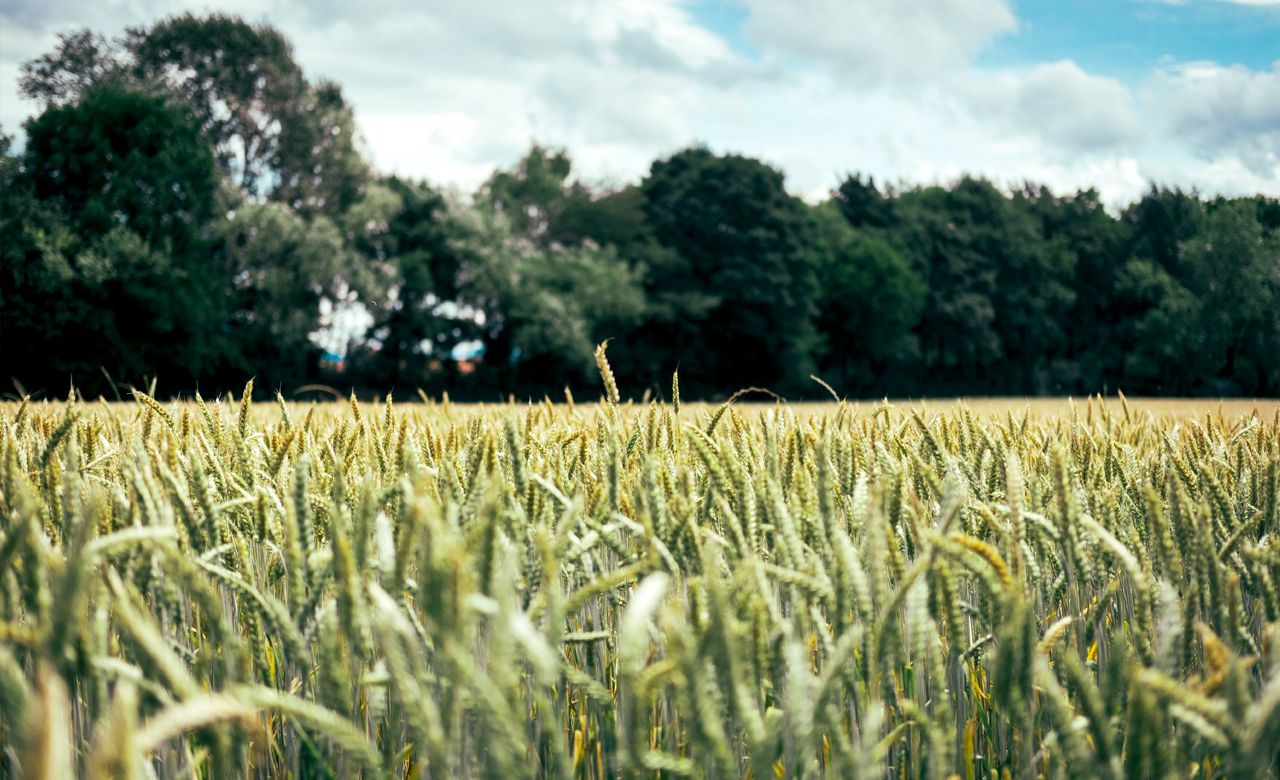 RMSI predicts large intra-seasonal variability in the coming 2018 monsoon season. Intra-seasonal variability (during the monsoon season of June to September) is an important factor as it can have an impact on crop yields in specific districts and states. Agricultural yield depends as much on the timing of rainfall as it does on the quantum of rainfall during a season. Despite normal rainfall during the overall four-month period, crop yield may be impacted negatively if rainfall is deficient in the sowing period, or excessive when the matured crop is ready for harvest.

In Maharashtra, where farmers were hard hit due to erratic rainfall distribution during the last Kharif season, this year’s July rainfall is again expected to be below normal in several districts.

As per RMSI, the states of Andhra Pradesh,Telengana and Karnataka are not likely to witness significant intra-seasonal rainfall variability during the monsoon season this year whereas Gujarat is expected to be under stress . Rainfall deficit is also forecasted in the months of July and August in a few districts of Rajasthan and Punjab.

This forecast is based on PInCER™, a platform developed by RMSI for crop insurance providers. The platform provides district-wise monthly rainfall and crop yield forecast for more than 400 districts across India.