Is India Becoming Too Hot Year By Year? What will be the Future of Heat Waves in India? 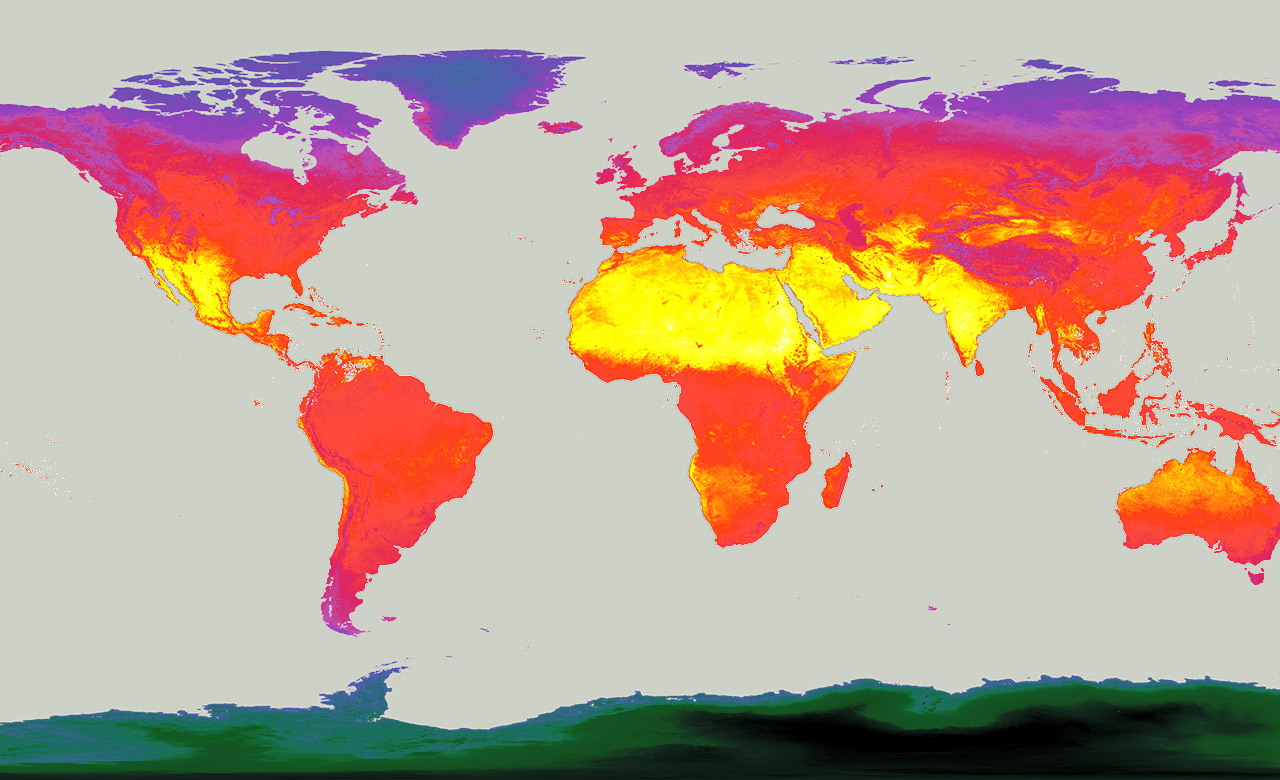 Beginning March, India is heading towards the summers of 2020. Over the years in each summer season, deaths have been reported in India due to heat waves – a period of abnormally high temperatures more than the normal maximum temperature that occurs during the summer season. For instance, the heat wave of 1988 caused an estimated number of 1300 deaths and likewise, the year 1998 and 2003 caused deaths of about 2042 people and 3054 people, respectively.

The year 2015 saw the fifth deadliest heat wave in Indian history that was reported to have caused more than 2,300 deaths between March and June.

Last year (2019), temperatures in the first week of June steadily soared, with many regions in most Indian states experiencing heatwave conditions.

Rajasthan, Madhya Pradesh, and Maharashtra were among some of the worst-affected states from the extreme heat, having experienced the longest spells of dry weather and extreme heat conditions. Other states, like parts of Punjab and Haryana, Vidarbha region of Maharashtra, Delhi, Jammu & Kashmir, Uttar Pradesh, Himachal Pradesh, Uttarakhand, and Gujarat, too experienced “severe” heatwave conditions. 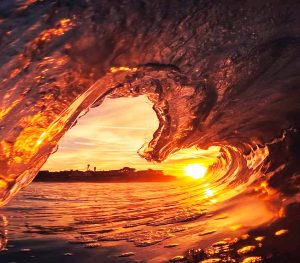 According to the World Meteorological Organization (WMO) when daily maximum temperature exceeds the normal maximum temperature by 5oC at a particular location for more than five consecutive days, the condition is known as a heat wave, normal period being the 30 year mean (e.g., during 1961-90). The Indian Meteorological Department (IMD) identifies heat waves through the following criteria: 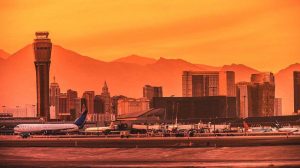 Where Does India Stand?

Analysis of observed temperature trends in the country for both annual and seasonal scales from 1901 onwards suggests that India’s climate is warming up at a much faster rate than global averages.

These studies reflect that the country has been getting warmer continuously, consistently and rapidly.

Estimates suggest that there have been over 22,000 heat-related fatalities in India since 1992. India suffers from major heatwaves during March-June each year as witnessed over the recent past. For the last few years, heat waves during the summer season in India are increasingly affecting morbidity and mortality in the country (Figure 1).

Extreme heat can lead to serious health consequences, including heat stress and heat stroke. The rising trend of number of intense heatwave events in the recent two decades of 21st Century has been vaguely attributed to global warming. Climate Change has increased possibilities of severe extreme weather including heat wave events. These waves in summer and heavy spells of rainfall when it is least expected have almost become the norm in India. The impact of rising temperatures and increasing frequency, duration and intensity of hot spells in India poses a challenge to human safety and sustainability for its 1.3 billion population.

Risk perceptions due to heat stress have been categorized with respect to the term ‘Heat Index’. The Heat Index also referred to as the apparent temperature, is a measure of how hot it really feels when relative humidity (the partial pressure of water vapor to the equilibrium vapor pressure of water at a given temperature) is factored with the actual air temperature.

Heat health impacts are found to be more severe in urban areas where residents are exposed to higher and nocturnally sustained temperatures compared to surrounding areas due to a phenomenon called the Urban Heat Island (UHI) effect.

This effect is caused by a combination of more heat-absorbing surfaces (rooftops, buildings, and paved surfaces), the trapping of hot air between buildings, limited tree cover and other heat-trapping and heat-inducing factors such as fuel combustion and air conditioning. This can result in average temperatures in urban areas being 1-3oC hotter than surrounding areas.

Factors such as pollution, climate change, sprawl, lifestyle and urban design lead to increased UHI intensity. Delhi, Mumbai, and Kolkata are among the Indian cities featuring in the list of top 20 most populated cities in the world. It is expected that these Indian cities will be worst impacted by the heat wave conditions in India. 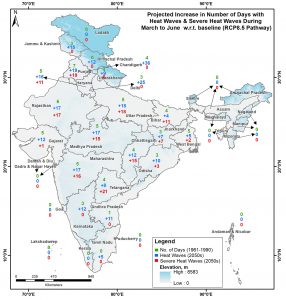 Heat Waves and Future of the Country

Heat waves are projected to be more intense, have longer durations and occur at a higher frequency and earlier in the coming years in future. In India too, more frequent and intense heat waves in India are projected which would negatively impact vulnerable communities and thereby increase mortality.

An in-depth analysis of plausible heat wave intensity and frequency across all States and Union Territories of India for the 2050s has been initiated. This analysis based on data obtained from simulations performed by state-of-the-art global climate models and deployed in IPCC 5th assessment suggests that episodes of heat waves in India will be more common as climate change intensifies in decades to come.

It is in this context that the initiative taken by the Central Government since 2019 to work with 23 states and over 100 cities and districts to implement and develop “Heat Action Plans” in India is very timely.