Coronavirus: Its Severity, Impact and How Technology Can Help? 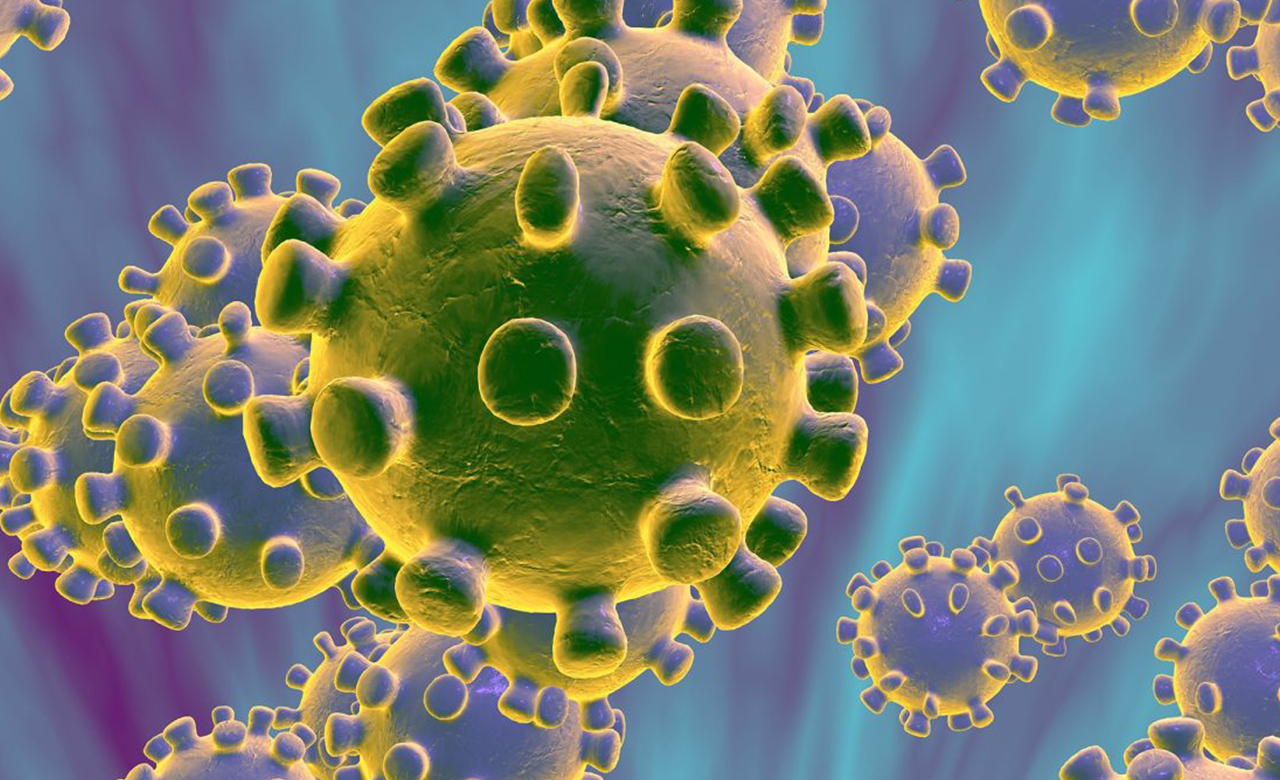 Looking at the severity of the viral outbreak, the World Health Organisation (WHO) has declared the novel coronavirus as a global pandemic on Wednesday, 11th March, 2020 after it spread across the globe to six continents and more than 100 countries. 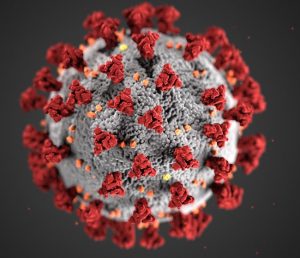 Source and Spread of the Virus
Coronaviruses are a group of large families of viruses that look a bit like crowns (corona being the Latin word for crown). They are common in people and many different species of animals, including camels, cattle, cats, and bats and cause illness ranging from the common cold to more severe diseases such as Severe Acute Respiratory Syndrome (SARS-CoV) and Middle East Respiratory Syndrome (MERS-CoV).

COVID-19: Now a Pandemic
A pandemic is a global outbreak of disease. Pandemics happen when a new virus emerges to infect people and can spread between people sustainably. Because there is little to no pre-existing immunity against the new virus, it spreads worldwide. COVID-19 is infecting people and spreading easily from person-to-person. Therefore, the outbreak was characterized as a pandemic by WHO recently.

Pandemic vs. Epidemic. What’s the Difference?

At times such as the SARS outbreak in the early 2000s and COVID-19 right now, you constantly hear words such as epidemic and pandemic. While both these words are used to explain disease outbreaks, but the difference is about the scale and cannot be used interchangeably.

An epidemic is when there’s a sudden increase in reports of any particular disease or infectious outbreak in a particular area. Meanwhile, a pandemic is when the epidemic spreads over several countries or continents. When coronavirus was limited to Wuhan, it was an outbreak, but it became an epidemic when it spread across China. It’s now a pandemic on spreading worldwide. 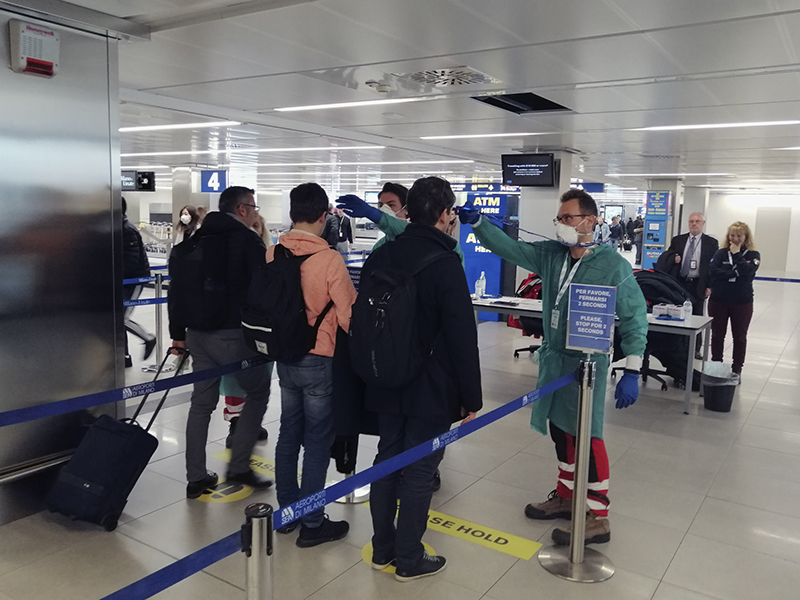 Symptoms of COVID-19
The new coronavirus initially produces the same symptoms as the common cold, but these can develop into a fever, breathing difficulties and pneumonia. People with weakened immune systems (the elderly and people with other underlying medical conditions) are becoming more seriously ill than young, healthy people.

Current estimations suggest that serious symptoms occur in around 17% of COVID-19 patients and that the disease becomes fatal for around 2% of these people.

What Can We do to Protect Ourselves?
One can catch a virus by directly breathing in virus-laden droplets in the air or by touching contaminated surfaces and then infecting the nose and eyes, whose mucous membranes serve as entry sites. The coronavirus is transmitted in the tiny droplets that are produced when people cough and sneeze. These droplets do not stay suspended in the air, but descend quickly.

Current Economic Health and Wealth of the World:

The new Coronavirus has not only become one of the biggest threats to financial markets and the global economy at large but has also led major institutions and banks to cut their forecasts globally. As per the Organization for Economic Co-operation and Development (OECD), China’s gross domestic product growth saw the largest downgrade in terms of magnitude. Asia’s economy is expected to grow by 4.9% this year, slower than the earlier forecast of 5.7%. Meanwhile, the global economy is expected to grow by 2.4% in 2020 — down from the 2.9% projected earlier, as per the OECD report.

The demand for oil has also declined due to reduction in the global economic activity, taking oil prices to multi-year lows. Fear surrounding the impact of COVID-19 has also hurt investor sentiment and brought down stock prices in major markets. 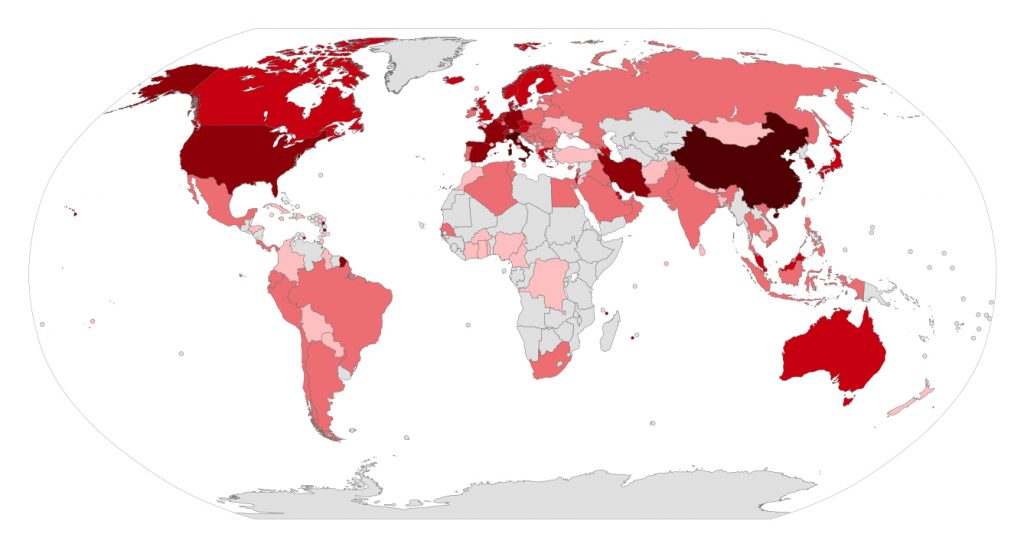 Utilizing Technology in Times of Pandemics

A group of four students from Virginia Tech and Stanford University have carried forward their association and friendship from their early years at Yorktown high school, Arlington and come up with a website to keep the world updated on the coronavirus epidemic.

This public website (https://www.trackcorona.live/) provides near real-time information about the spread of the virus, including infection and mortality rates, recovery rates and locations by country. It also provides links to the latest news and additional information.

Their objective was to create a website that could potentially save lives globally as Coronavirus started growing exponentially in a number of regions across the world, providing timely alerts to those who are in dangerous regions. So they focused on the website to be informative over everything else, laying it out in a manner that allows visitors to get real-time data without having to spend a lot of time looking through sections. 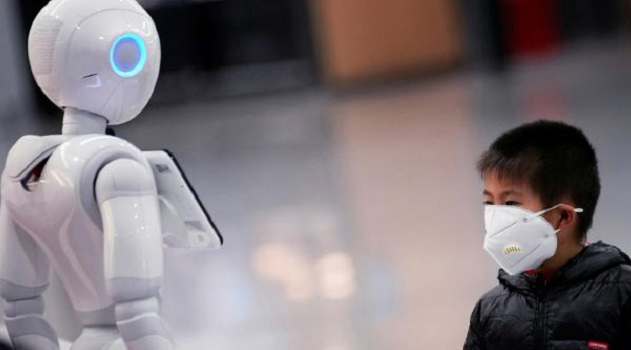 Using AI that could Diagnose Coronavirus in Seconds

Chinese tech giant Alibaba has developed an AI that can diagnose COVID-19, reportedly in under 20 seconds. According to Chinese tech outlet Sina Tech News, the AI system has an accuracy rate of 96% using computerized tomography scans. Alibaba’s research institute Damo Academy has developed a diagnoses algorithm which has been trained on more than 5,000 confirmed coronavirus cases. The algorithm can diagnose people with ordinary viral pneumonia and identify differences in CT scans between patients infected with COVID-19.

This new diagnostic tool was first introduced in the new Qiboshan Hospital in Zhengzhou, Henan province with plans of adoption in more than 100 hospitals in the provinces of Hubei, Guangdong and Anhui.

Rival company Ping An also announced a similar system, with its co-president and chief strategy officer of its Smart City division Geoff Kau saying, “Since its launch, the smart image-reading system has provided services to more than 1,500 medical institutions. The system can generate smart analysis results in around 15 seconds, with an accuracy rate above 90%.” And more than 5,000 patients have received smart image-reading services for free.

Leveraging technologies such as AI, these algorithms can complete the recognition process within 20 seconds. Usually, a doctor takes about 5-15 minutes to analyze a CT scan of one suspected patient and give a clinical diagnosis, with scans sometimes including more than 300 images.

Such systems assist doctors with efficient and accurate diagnoses and could help control such epidemics through earlier diagnoses and treatment.

Future Perspective and the Way Forward:

As this viral pandemic unfolds and financial markets plunge, people around the world are becoming increasingly closed off from one another by sweeping travel bans and walling regions apart. All with an anticipation to contain it. With Wuhan’s lessons in mind, the governments of countries where the virus is spreading now are taking quick and early decisions.

Israeli daily Ha’aretz, quoting medical sources, reported on Thursday (Mar 12) that scientists at the Israel’s Institute for Biological Research, have recently had a significant breakthrough in understanding the biological mechanism and qualities of the virus and are likely to announce the development of a vaccine.

The Chinese government’s senior medical adviser Dr. Zhong Nanshan, who is credited with helping stop the SARS outbreak, says the pandemic could be contained by the summer if countries mobilize to take decisive measures, follow WHO instructions and intervene at a national scale.

Hoping for this situation to end soon.