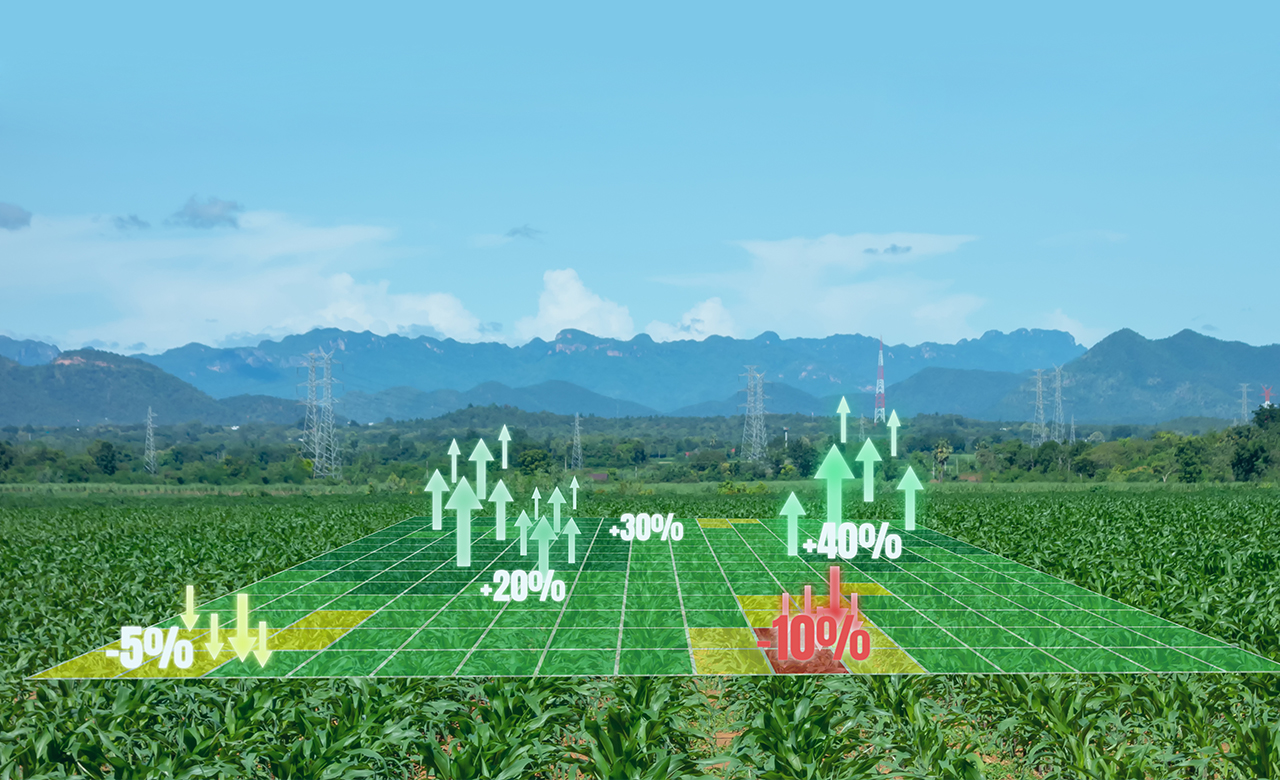 Over the last two decades, changes in the climatic conditions and erratic weather patterns have caused large-scale variations in crop production across the country. Forecasting crop production before any season’s harvest aids in a better understanding of the underlying risks and taking suitable measures for strategizing agri-input and commodity requirements. Such yield predictions provide significant information to various stakeholders such as insurers, reinsurers, insurance brokers, commodity-traders, and agri-input providers. 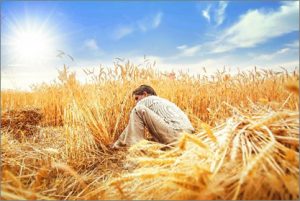 Crop Weather and Yield Outlook Reports use crop yield estimation model in conjunction with India Meteorological Department (IMD) forecasted weather. These reports continue to be updated until before the harvesting of crops.

RMSI Cropalytics’s proprietary models (used to estimate the crop yield and acreage) have been developed for every district and every crop separately by applying statistical -modeling technique using long-time series weather data, crop data, and crop and location-specific agronomic management practices, and the pheno-phase sensitivity of every crop and district to the climatic hazards including extreme weather events (drought and flood). 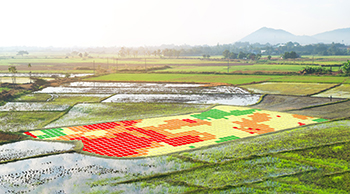 Besides, the likelihood of pests or  disease outbreak has also been factored in this model.

District and crop-specific outlook reports have been generated to address the extensive uncertainty in crop production due to highly unpredictable weather patterns. This will help various stakeholders in planning business operations.

Based on the current IMD rainfall forecast for 2020 south-west monsoon, the highlights of the report developed by RMSI Cropalytics are:

RMSI Cropalytics updates its crop outlook with the change in weather projections throughout the season. Considering the importance of updating such information, RMSI Cropalytics’s Co-founder Roli Jindal said, “In the previous year, rainfall was initially predicted to be below normal. However, excess rainfall during the last phase of the monsoon led to good seasonal rainfall, resulting in flood damage in some areas and good crop production in others. It is important to continuously update our crop outlook report with fresh weather data.”

RMSI Cropalytics is a subsidiary of RMSI, and focuses on agri-tech that combines advanced modeling, machine learning, and agri and meteorological domain expertise to provide detailed information and data analytics on Indian agriculture.